Google launched the Huawei-made Nexus 6P (review) smartphone in India in October in two variants – Aluminium and Graphite models. Now Huawei has launched the Nexus 6P Special Edition with a gold finish in India, which will be exclusively available on Flipkart. 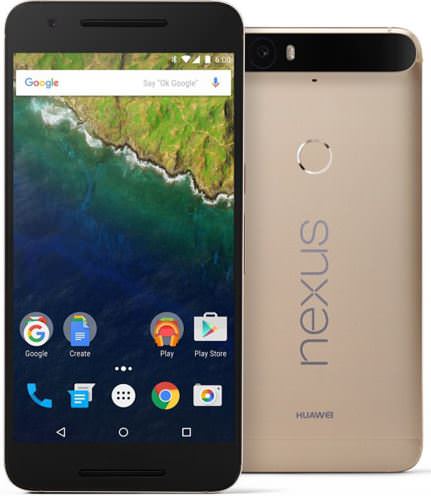 The Nexus 6P Special Edition comes only in a 64GB internal storage variant. It is priced at Rs 43,999, Rs 1,000 more than the standard Nexus 6P edition. The new edition is up for pre-order on Flipkart. The brand is offering an additional 10 percent off on the special Nexus 6P edition for Standard Chartered and Citibank debit or credit card holders. A Huawei back-cover also comes bundled with the pre-orders. The phone will go on sale from December 29th, and ships starting from December 31st.

Honor partners with Zopper to sell its smartphones offline in India

December 29, 2015
Comments Off on Honor partners with Zopper to sell its smartphones offline in India

August 27, 2018
Comments Off on Vivo X23 With Waterdrop Notch to Launch on September 6, Company Confirms
Gionee announces the Marathon M5 Enjoy with 5,000mAh battery and fingerprint sensor
Motorola offers on its smartphones in India this Christmas
Like us on Social !
Subscribe by email !