Intex recently launched the Aqua GenX 4G LTE-enabled Android smartphone. Now the brand has expanded its range of 4G-supported Aqua series with the launch of the budget Aqua Star 4G in the country. The phone’s highlight is itsiData Saver feature powered by Opera Max, which reduces data consumption by up to 50 percent on image-heavy audio & video applications likeInstagram, YouTube, Gaana and Saavn. 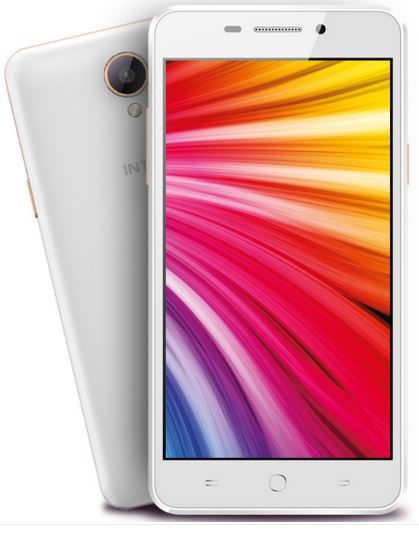 The Intex Aqua Star 4G comes with a 5-inch HD display. The phone is powered by a 1GHz quad-core MediaTek MT6735P processor, coupled with 1GB of RAM. There’s 8GB of internal memory on board, which can be further increased by inserting a microSD card. Camera-wise, it offers an 8MP rear snapper with an LED flash, a 4P lens, and f/2.4 aperture, and a 2MP front shooter. Its other features include 4G LTE, dual-SIM slots, Wi-Fi, Bluetooth 4.0, GPS, and a 2,000mAh battery.

The Aqua Star 4G runs Android 5.1 Lollipop, and comes pre-loaded with the Swalekh keyboard, which allows users to write in 21 regional languages thanks to the Matrabhasha service. The phone comes in black, white and grey hues, and is being offered for Rs 6,499.

December 3, 2018
Comments Off on Asus ROG Phone Set to Launch in India Today, How to Watch Live Stream

December 30, 2015
Comments Off on Huawei unveils the Enjoy 5S with a fingerprint sensor and octa-core CPU
Videocon Z55 Krypton with 5-inch HD display and 4G LTE launched
Micromax Canvas Pulse 4G with a 5-inch display and 3GB RAM launched
Like us on Social !
Subscribe by email !