XOLO launched the first smartphone under its new online-only sub-brandBLACK in July this year. The phone that goes by the same name, BLACK, was released with 2GB of RAM. Now the company has released an upgraded edition of the BLACK with 3GB of RAM. Apart from more RAM, the rest of its specifications are similar to the previous version. The brand recently alsoreleased the XOLO BLACK 1X that offers 3GB of RAM, priced at Rs 9,999. 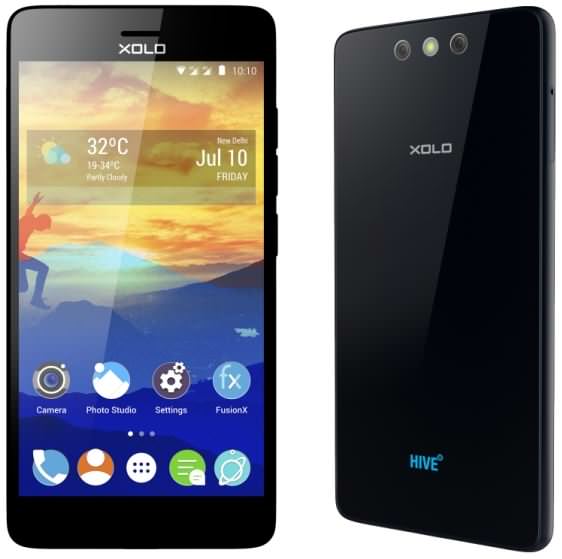 The XOLO BLACK sports a 5.5-inch full HD IPS display based on One Glass Solution technology. The phone utilises a 1.5GHz octa-core 64-bit Qualcomm Snapdragon 615 processor, aided by 3GB of RAM and an Adreno 405 GPU. For storage, it offers 16GB of internal memory, further expandable up to 32GB. For imaging, the device has a dual-camera setup at the back – a 13MP primary snapper along with a 2MP shooter, which claims to offer better picture quality by sensing depth. For selfies, the handset has a 5MP front snapper accompanied by an LED flash.

The XOLO BLACK runs the brand’s proprietary HIVE Atlas UI built on Android Lollipop. For connectivity, it offers 4G LTE, USB OTG support, dual hybrid-SIM slots, Wi-Fi, Bluetooth and GPS. The device is backed by a 3,200mAh battery with Quick Charge 1.0 technology, which is said to juice up the phone from zero to 50 percent in an hour.

The XOLO BLACK 3GB RAM model has been priced at Rs 11,999. The phone will be exclusively available on Snapdeal via flash sales. Registrations for the device will kick off at 8 pm today, and the first flash sale is scheduled for December 29th.

OnePlus 2 to get official CyanogenMod ROM

December 30, 2015
Comments Off on OnePlus 2 to get official CyanogenMod ROM

Honor 8A Specifications, Renders Leak Ahead of January 8 Launch

January 9, 2019
Comments Off on Honor 8A Specifications, Renders Leak Ahead of January 8 Launch

December 29, 2015
Comments Off on Zen Mobile launches the 3G-enabled Cinemax 2 featuring a 5.5-inch display and quad-core CPU
Lenovo K4 Note with 3GB RAM confirmed, expected to be unveiled at CES 2016
ASUS ZenFone Go 4.5 with quad-core CPU and 8GB of storage goes on sale
Like us on Social !
Subscribe by email !