Spice Mobiles, which acquired Indonesian mobile phone company Nexian in 2011, has brought the brand to India with the launch of the entry-level Nexian NV45 Android smartphone. 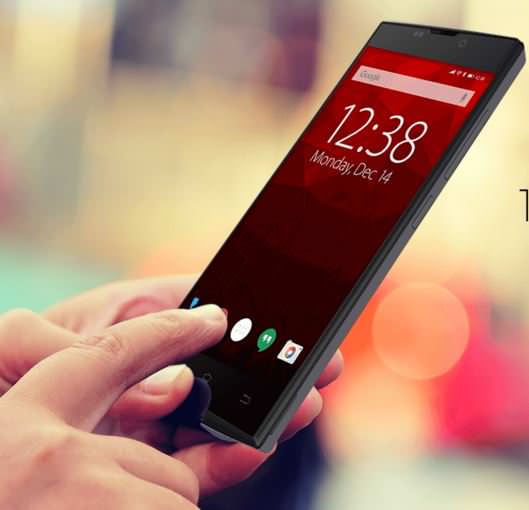 The Nexian NV45 comes with a 4.5-inch FWVGA display with a layer of Dragontrail glass to keep scratches at bay. The phone is powered by a 1.2GHz quad-core processor, coupled with 1GB of RAM. It sports 8GB of internal memory, further expandable up to 32GB via a microSD card. For imaging, the device has a 5MP autofocus rear snapper with a dual-LED flash, and a 3.2MP front shooter. Connectivity features include dual-SIM slots, 3G, Wi-Fi, Bluetooth and GPS. It is fuelled by a 1,650mAh battery, which delivers seven hours of talk time and 250 hours of standby time. 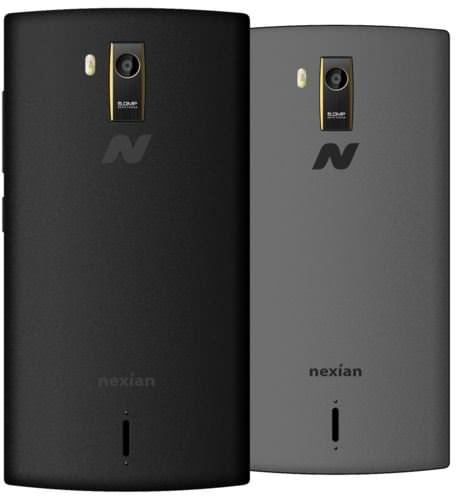 The Nexian NV45 has been priced at Rs 3,799, and is exclusively available on Flipkart in black and grey variants.  The phone comes bundled with double data benefits for new and existing Airtel subscribers. As per the brand, Airtel users will also be entitled to several freebies including free data for up to a year, tablets, Bluetooth speakers, headsets and more.