Reliance Jio Infocomm, Reliance Industries Limited’s subsidiary, on Sunday launched 4G LTE services for its employees at an event on the eve of the 83rdbirthday of Dhirubhai Ambani. As per the press statement by the company, over one lakh employees spread across a 1,072 centres in India, and one in Dallas, USA, connected to the launch event at RCP on Jio’s own hi-speed network. 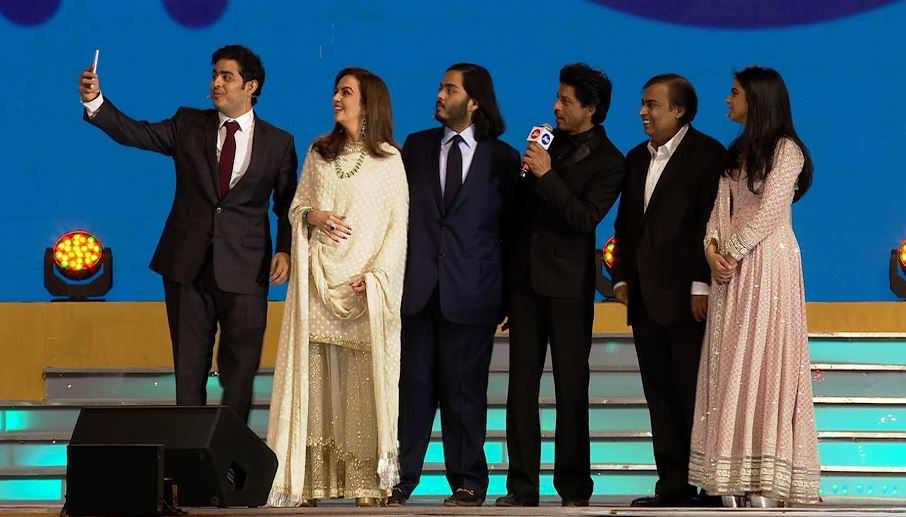 Reliance Jio Infocomm has purchased 2300MHz spectrum pan India, 800MHz spectrum in 10 circles and 1800MHz spectrum in six circles. The company has the largest spectrum bank in India, compared to any other operator in the country. It will be offering voice services through VoLTE (voice over LTE), which will offer better call quality along with faster video and multimedia services as compared to the regular networks.

According to a recent report by Credit Suisse brokerage firm, download speeds on Reliance Jio’s 4G network during its beta-test peaked at 70MB per second, but remained at 15 to 30Mbps on most occasions. There’s no official word on when the brand is planning to launch its 4G services commercially. However, reports earlier this year suggested that Reliance Jio’s pan India commercial 4G rollout will kick off in March-April 2016. After Airtel, Vodafone recently rolled out its 4G services in India, followed by Idea Cellular that last week launched 4G services across 75 towns in South India.

Reliance Jio will also be launching 4G LTE-enabled budget smartphones and tablets under LYF range in the coming months. Ahead of the official unveiling, the company’s 7-inch LYF FXFL 7008 tablet leaked online. As per the source, it will sport a Snapdragon 200 processor, 1GB of RAM, 16GB of internal memory, and a metal frame with a brushed metal back.

December 30, 2015
Comments Off on Google partners with RailTel to offer free Wi-Fi services at railway stations across India

Nintendo Switches It Up

November 30, 2016
Comments Off on Nintendo Switches It Up

November 21, 2016
Comments Off on Pokemon Sun and Pokemon Moon Now Available in Japan, US, and Australia
Airtel introduces unrestricted data validity plans for prepaid users
Idea Cellular launches 4G services in India
Like us on Social !
Subscribe by email !