In November this year, LG announced that it will be launching the Spirit 4G and G4 Stylus in India via Reliance Retail. Now as promised, the brand has released the former in the country. The phone comes with VoLTE (Voice Over LTE) and VoWi-Fi (Voice Over Wi-Fi), which deliver faster transmission of data and voice. 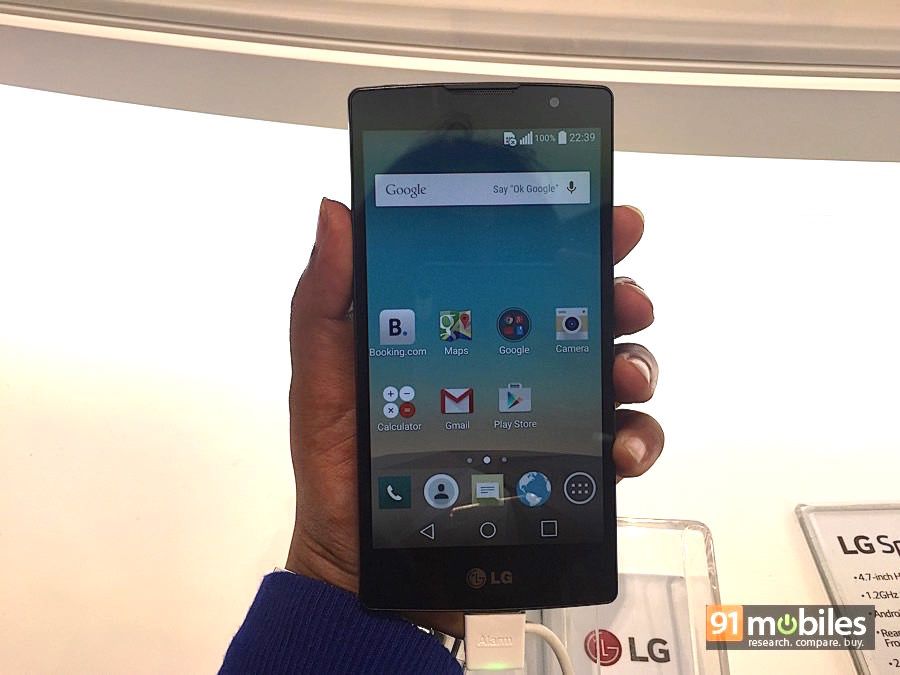 The LG Spirit 4G offers a 4.7-inch HD display with a layer of Corning Gorilla Glass 3 on top. The smartphone is powered by a 1.2GHz quad-core Qualcomm Snapdragon 410 processor, coupled with an Adreno 306 GPU and 1GB of RAM. For storage, it offers 8GB of internal memory, which can be further expanded via a microSD card. The device sports an 8MP rear camera with an LED flash, and a 1MP front snapper for self-portraits and video calling. Apart from 4G LTE and VoLTE, the other connectivity options on offer include dual-SIM slots, Wi-Fi, Bluetooth 4.0 and GPS. It runs Android 5.0 Lollipop, and is backed by a 2,100mAh battery.

The LG Spirit 4G has been priced at Rs 11,900, and comes in black and gold variants. It will be available via 150,000 Reliance Retail stores across the country. The company is also expected to launch the LG G4 Stylus 4G in India in the coming days.

December 30, 2015
Comments Off on ASUS launches the ZenFone 2 Laser 6 in India

April 16, 2019
Comments Off on Redmi Note 7 to Go on Open Sale in India From Wednesday: Price, Specifications
Lava Iris Atom and Iris Atom 3 launched
XOLO One HD sports a 5MP front camera with LED flash and 5-inch HD display
Like us on Social !
Subscribe by email !