Xiaomi’s upcoming flagship, the Mi 5, has been leaked online in a bunch of press renders, which show off the device in four hues including black, gold, pink and white. In addition, the unannounced Mi 5 has surfaced in a 27-second hands-on video. 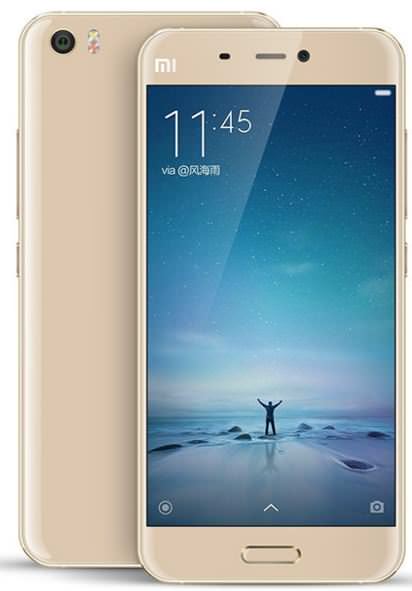 As per the leaked press renders and the hands-on video, the Mi 5 will feature a 2.5D curved glass display and a 3D glass rear panel. It will have an oval-shaped home button, which reportedly will double up as a fingerprint sensor. As per the reports, the phone’s fingerprint sensor will be among the smallest and fastest in the market. 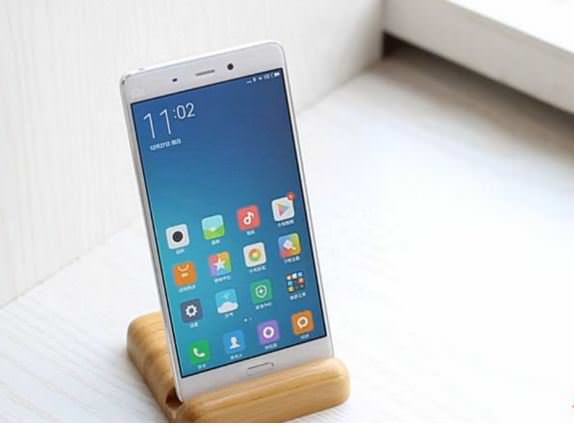 According to earlier reports, the Xiaomi Mi 5 will sport a 5.2-inch 2K or 1080p resolution display. It will be backed by a 64-bit quad-core Qualcomm Snapdragon 820 processor, aided by an Adreno 530 GPU. It will arrive in two variants, one with 3GB of RAM and 32GB of ROM, and the other with 4GB of RAM and 64GB of internal memory. Its other rumoured specs include Android Marshmallow-based MIUI 7, a 16MP rear snapper, an 8MP front shooter, and a 3,030mAh battery.

December 29, 2015
Comments Off on XOLO One HD sports a 5MP front camera with LED flash and 5-inch HD display
HTC One X9 with 5.5-inch 1080p display, octa-core
LG introduces the G Pad II 8.3 LTE with a built-in stylus and 4G LTE
Like us on Social !
Subscribe by email !