XOLO has expanded its range of budget Android smartphones with the launch of the 8X-1000i. The phone is a follow up to the 8X-1000 (review), which was released in August this year as the first device to run the brand’s custom Hive UI (overview) that is based on Android 4.4 KitKat. 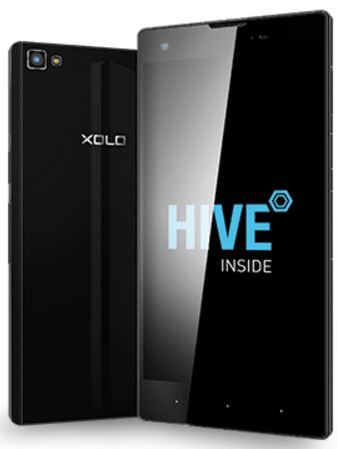 Coming to the features, the XOLO 8X-1000i sports a 5-inch HD IPS display with a layer of Corning’s Gorilla Glass 3 on top. The phone is backed by a 1.4GHz octa-core MediaTek MT6592M processor, further supported by 2GB of RAM and a Mali 450 MP4 GPU. The device comes with 16GB of internal memory, which can be further increased up to 32GB via a microSD card.

For imaging, it features an 8MP rear snapper with an Exmor R sensor, autofocus and an LED flash, and a 2MP secondary shooter for selfies. Connectivity-wise, it offers dual-SIM slots, 3G, Wi-Fi, Bluetooth and GPS, but misses 4G LTE networks support. It is backed by a 1,920mAh battery, which delivers 11 hours of talk time and 352 hours of standby time on 2G networks.

The XOLO 8X-1000i has been listed on the company’s website for Rs 6,999, but there’s no word from the brand on its availability details. However, the device is up for grabs on Snapdeal and Amazon India at varying prices.