Microsoft introduced the 2nd-gen Band activity tracker in October this year as the successor to 2014’s first-generation. The company has now released an OS update for the Band 2, that brings new music controls, activity reminders, and an improved Exercise Tile. 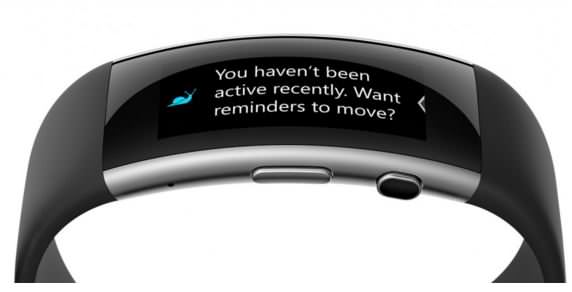 As per the official change-log, the update brings the ability to control music directly from the Microsoft Band for the connected smartphone. The full-colour touchscreen display of the Microsoft Band now shows the song title and lets you pause, play, skip forward and back, and turn the volume up or down. The update can also let users be more active throughout the day by throwing up reminders at specified time intervals, and setting a period of time when you don’t want to receive reminders.

After the update, the exercise tile on the Microsoft Band 2 makes it easier to track your duration, calories burned, and heart rate for your favourite exercise when you use the feature. It also offers selecting workout options like yoga or weightlifting, or naming your own.

The Microsoft Band 2 is currently available in select regions including the US for $249.99, which roughly converts to Rs 16,700.

August 1, 2019
Comments Off on Google Play Pass Subscription Service in Testing With ‘Access to Hundreds of Premium Apps’: Report
MediaTek-powered ASUS ZenPad C 7.0 tablet launched in India
Portronics launches the YOGG smart wristband
Like us on Social !
Subscribe by email !