Earlier this month, Samsung unveiled the Galaxy A3, Galaxy A5 and Galaxy A72016 editions. The lineup might also be joined by the Samsung Galaxy A9, as per the latest leaks. Ahead of the official unveiling, the Galaxy A9’s press materials has surfaced on the interwebs, revealing the design and full specifications. 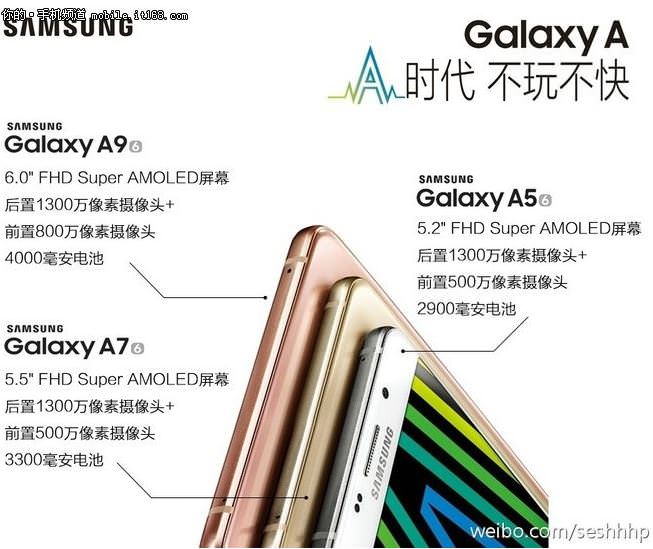 It seems that just like the other Galaxy A series offerings, the  Galaxy A9 will also sport a metallic frame and dual 2.5D glass panels. It’ll likely flaunt a phablet-grade 6-inch full HD Super AMOLED display. The phone is tipped to be backed by an octa-core Qualcomm Snapdragon 620 processor (quad-core 1.8GHz Cortex A72 + quad-core 1.2GHz Cortex A53), aided by an Adreno 510 GPU and 3 gigs of RAM.

The Galaxy A9 will feature a 13-megapixel optically-stabilised rear camera, and an 8-megapixel selfie snapper with support for panoramic selfies. The rest of the expected specs cover 32GB of expandable memory, 4G LTE support, Android 5.1 Lollipop, Samsung Pay, and a 4,000mAh battery with fast charging support. 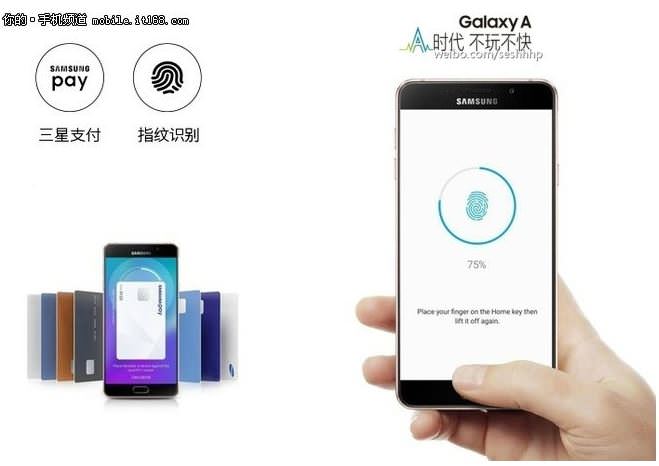 The Galaxy A9 will boast a fingerprint sensor integrated into the home button. In one of the promo shots, the phone is also touted to feature reverse charging capabilities. There’s no word on its price yet, but we do know that it will be available in multiple hues like white, gold and pink. It is expected to be officially unveiled later this month.