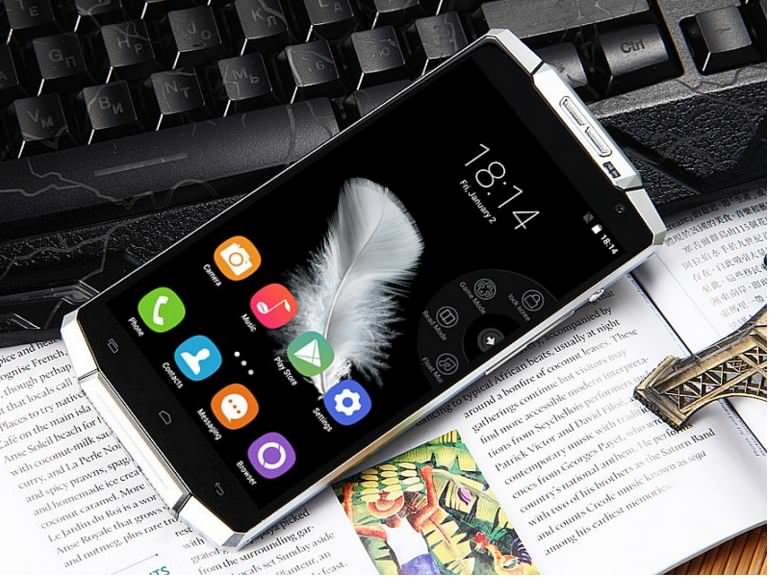 In addition to the beefy battery, the Oukitel K10000 smartphone offers reverse charging, which allows users to use the handset as a power bank to charge other devices. As per the brand, the battery of the phone is capable of charging three iPhone 6s Plus smartphones.

December 30, 2015
Comments Off on OnePlus launches exchange offers on its smartphones in India
The waterproof Motorola Moto G Turbo Edition is a G3 on overdrive
Xiaomi Redmi Note 2 Prime expected to launch in India soon via Amazon
Like us on Social !
Subscribe by email !