Vodafone has kicked off its 4G network in India starting with Kochi, Kerala. The brand’s 4G services utilise the country’s FDD-LTE band 3, for which it acquired a spectrum licence last year. The company already offers 3G services in Kerala on the 2100MHz band. Now it has become the first telecom operator in Kerala to offer 2G, 3G and 4G services on its own networks. 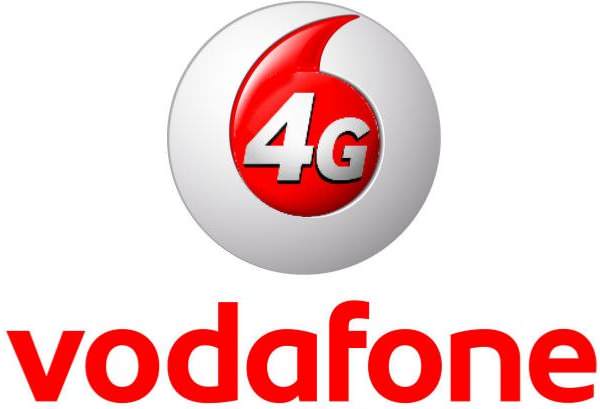 Vodafone is offering a free unlimited movie subscription for its 4G users, which includes 7,500 movie titles, including 200+ Malayalam movies for three months, and free unlimited music streaming on Vodafone Music. The company is offering a free 4G upgrade with a SIM, with a trial pack of 120MB priced at Rs 29 and a bonanza pack of 20GB that is being offered for Rs 2,499.

Vodafone 4G subscribers in Kochi are getting 100 percent extra data for three months, 4G packs starting at Rs 29 for 120MB of data, instant SIM swap at all Vodafone stores, and same day door-step delivery of postpaid 4G SIMs. The brand also announced that it has plans for 4G rollout in Mumbai, Delhi, Bengaluru and Kolkata in the coming months.

December 30, 2015
Comments Off on BSNL, Aircel, Vodafone and Rcom offer free talk time and data to users in Chennai

September 9, 2020
Comments Off on Jio May Launch Android-Powered Low-Cost Phone in December