It appears that the China-based smartphone maker Xiaomi is all set to launch the Redmi Note 2 Prime in India very soon.Both Xiaomi and Amazon India have teased the launch of a new device in the country. The teaser doesn’t reveal the exact device the company will be unveiling soon, but the image of the phone used in the teaser points towards the launch of the Redmi Note 2 Prime. 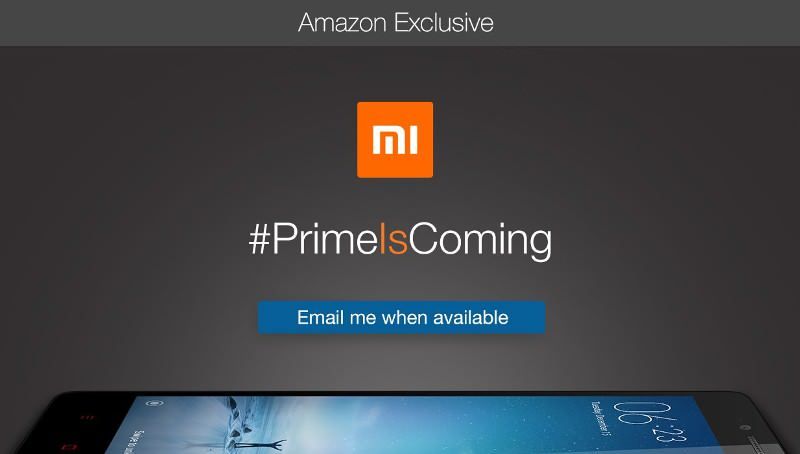 The Xiaomi Redmi Note 2 Prime was unveiled in China alongside the Redmi Note 2 in August this year. The phone offers a large 5.5-inch 1080p display, and is powered by a 2.2GHz octa-core MediaTek MT6795 processor, aided y 2GB of RAM. The device comes with 32GB of expandable memory, MIUI 7 based on Android Lollipop, 13MP/5MP cameras, 4G LTE support and a 3,060mAh battery. Since Xiaomi hasn’t been selling MediaTek-powered smartphones in India because of a patent issue with Ericsson, the Redmi Note 2 Prime model that’s being launched could come with a different processor.

The Xiaomi Redmi Note 2 Prime was originally unveiled in a range of colours including dark grey, white, blue, bright yellow and pink. However, there’s no word if the company will be launching the device in all the aforementioned hues in India. We will have more details on the matter in the coming days, so stay tuned.

December 30, 2015
Comments Off on Xiaomi launches made-in-India Redmi Note Prime
The Oukitel K10000 is the world’s first smartphone to boast a 10,000mAh battery
Aqua Mobiles launches the 3G 512 with a 4-inch display and 3G connectivity
Like us on Social !
Subscribe by email !