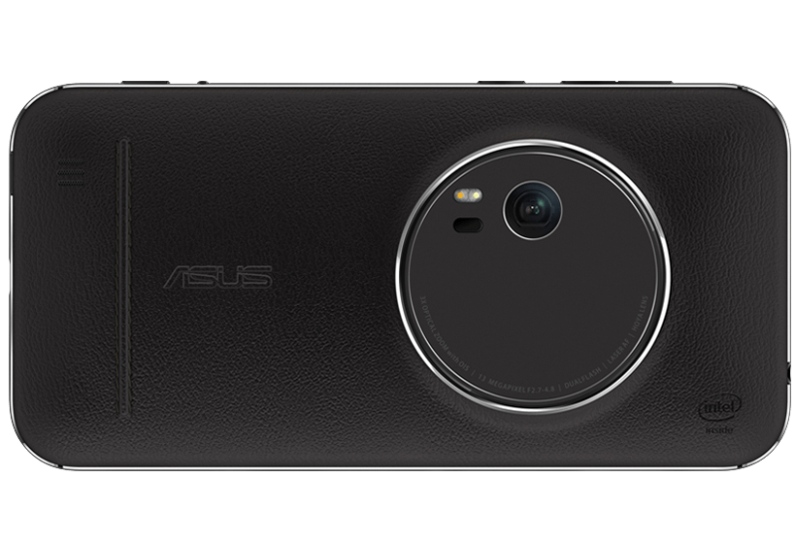 Asus on Wednesday started sending invites for its ZenFone Zoom launch event in India, scheduled for January 22 in Agra.

The Taiwanese consumer electronics giant had on Tuesday teased the launch of the ZenFone Zoom in India, revealing a few specifications of its “most advanced photography-focused smartphone” without mentioning a name. With the specifications though, it was very obvious.

The invites for January 22 launch event at the Taj Mahal are much more specific, asking attendees to “Capture the minutest and every intricate detail of the majestic monument through the power of ZOOM.”

The ZenFone Zoom was first unveiled at CES 2015 but has yet to see wide availability. Running Android 5.0 Lollipop with the Asus ZenUI, the ZenFone Zoom sports a 13-megapixel rear camera with f/2.7 to f/4.8-aperture, 10-element lenses with 3X optical zoom, OIS (optical image stabilisation), laser auto-focus and dual-color Real Tone flash. The company touts that with a thickness of just 11.95mm, the ZenFone Zoom is the “world’s thinnest 3X optical smartphone offering up to 12X zoom-in effect.” It also packs a 5-megapixel front-facing camera. Much like other ZenFone 2 series smartphones, the ZenFone Zoom also packs 4GB of RAM. It is powered by a quad-core 2.3GHz Intel Atom Z3580 processor.

The listing further says that the smartphone supports single-SIM (Micro-SIM); though we can expect the company to reveal a dual-SIM variant in India. The handset packs 3000mAh battery. It includes sensors such as accelerometer, proximity, ambient-light, gyroscopic, and digital compass. The Zenfone Zoom measures 158.9×78.8×11.95mm and weighs 185 grams. It will be available in Glacier White and Meteorite Black colours.

vivo unveils the X6 and X6 Plus with fingerprint sensors, octa-core SoCs and 4GB of RAM

December 30, 2015
Comments Off on vivo unveils the X6 and X6 Plus with fingerprint sensors, octa-core SoCs and 4GB of RAM

December 30, 2015
Comments Off on ZTE unveils the Blade A1, a budget phone that boasts a fingerprint sensor
OnePlus launches exchange offers on its smartphones in India
Xiaomi Mi 5 to Pack Snapdragon 820 SoC, Launch After Spring Festival: Co-Founder
Like us on Social !
Subscribe by email !