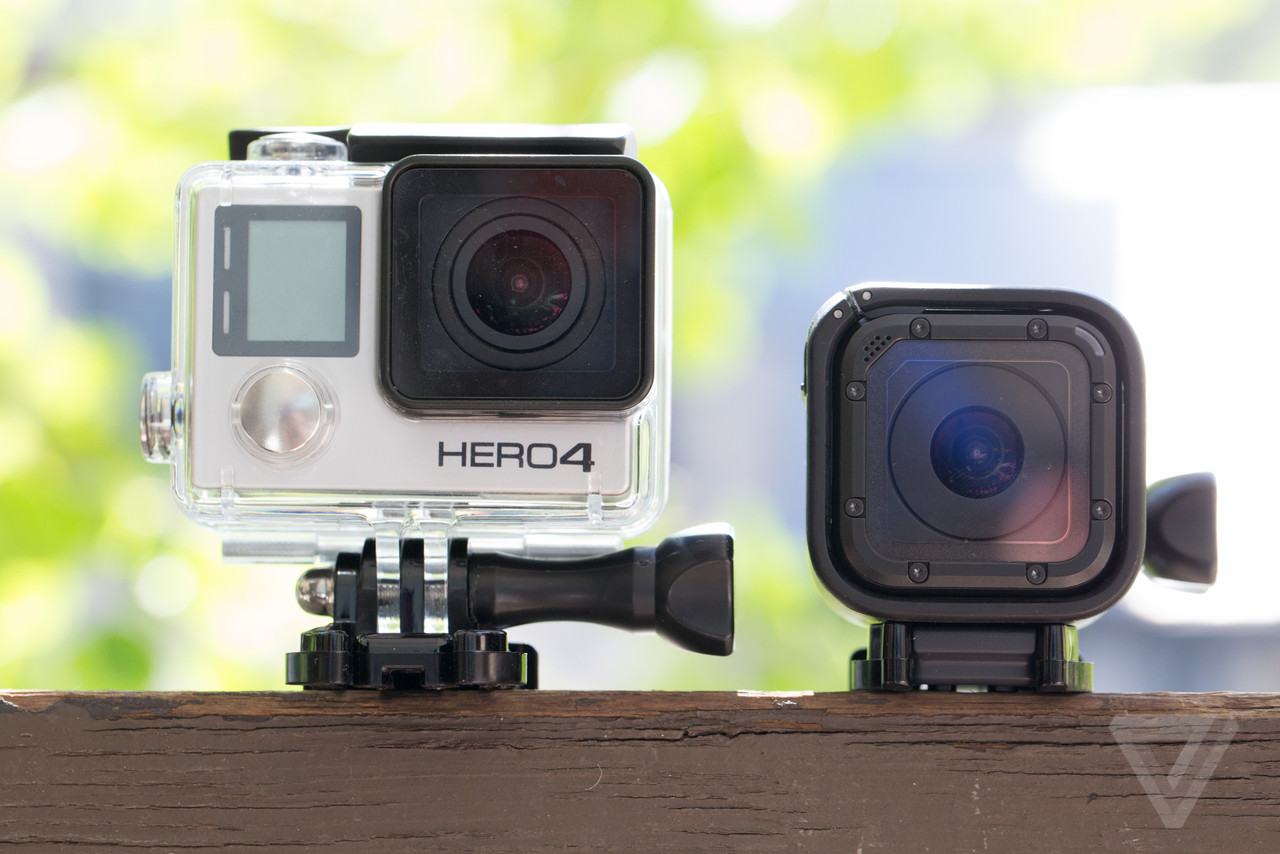 Periscope just took its first steps away from the smartphone. The Twitter-owned live-streaming app announced an integration with GoPro that will let users broadcast to their followers from an action camera for the first time. The integration, which currently works on iOS with the GoPro Hero 4 Black and Hero 4 Silver, allows Periscope to recognize a GoPro whenever one is connected to an iPhone. Once connected, the app gives users the option of broadcasting from the camera.

The integration raises interesting possibilities for surfers, skiers, snowboarders, and other athletes, as well as anyone who enjoys filming with a GoPro mounted on a drone. Indeed, the company teased some upcoming broadcasts from the X Games, which begin this week in Aspen, CO. “We’ll have a lot of other really cool content being generated by some athletes there that will really show off the integration.”

Periscope users can toggle the camera back and forth between the iPhone view and the GoPro view, while continuing to see the on-screen chat on their phones. Or, if they’d rather focus entirely on the GoPro, the app offers a new switch that “freezes” the iPhone screen so users can put it in their pocket while continuing to broadcast. The GoPro will still save any video recorded during the broadcast to the camera’s SD card.

The move comes two weeks after Periscope integrated with Twitter, livening up the timeline with real-time broadcasts. GoPro broadcasts are likely to represent a small fraction of streams to start with — for one thing, it doesn’t yet work with Android. But given the newly fresh questions about Twitter’s future this week, it hints at some intriguing new avenues for the Periscope team to explore.

WhatsApp to Soon Get Fingerprint Authentication on Android: Report

January 10, 2019
Comments Off on WhatsApp to Soon Get Fingerprint Authentication on Android: Report

December 18, 2018
Comments Off on Microsoft Hummingbird Launched, an AI-Powered News App for Android Users
Snapchat appears to be working on a brand new chat interface
MobiKwik Offers Free Bank Account Money Transfer Service
Like us on Social !
Subscribe by email !