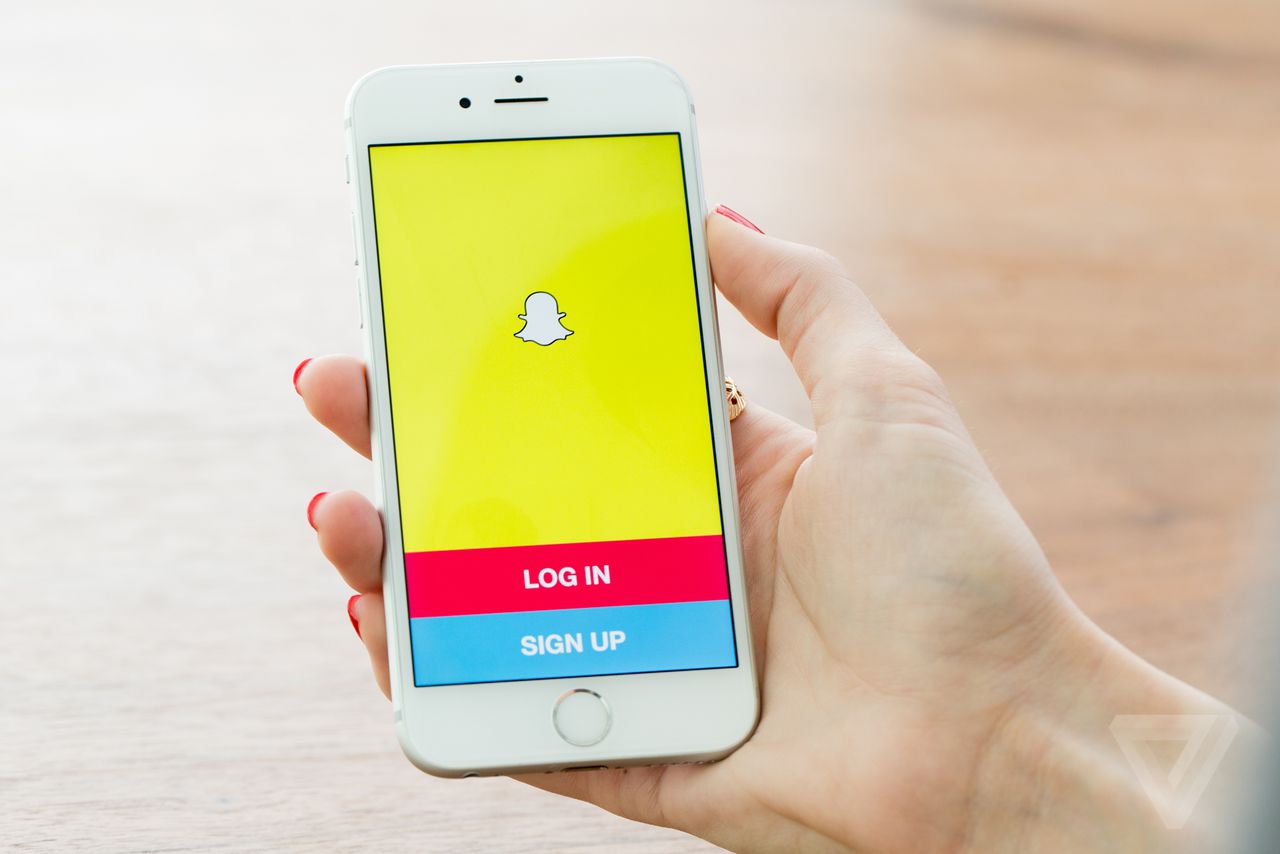 Snapchat users are used to deciphering some of the most convoluted interface ideas in the App Store, but their life may get a bit easier in the future. Snapchat appears to be working on a new chat interface, which will make it look a lot more like a traditional messaging app. The new interface was uncovered by the developers behind Snapprefswhile digging through Snapchat’s public code. What they found may not be final — it may not ever even see a proper release — but it’s quite possible that they’ve spotted changes that’ll arrive to Snapchat in the near future. 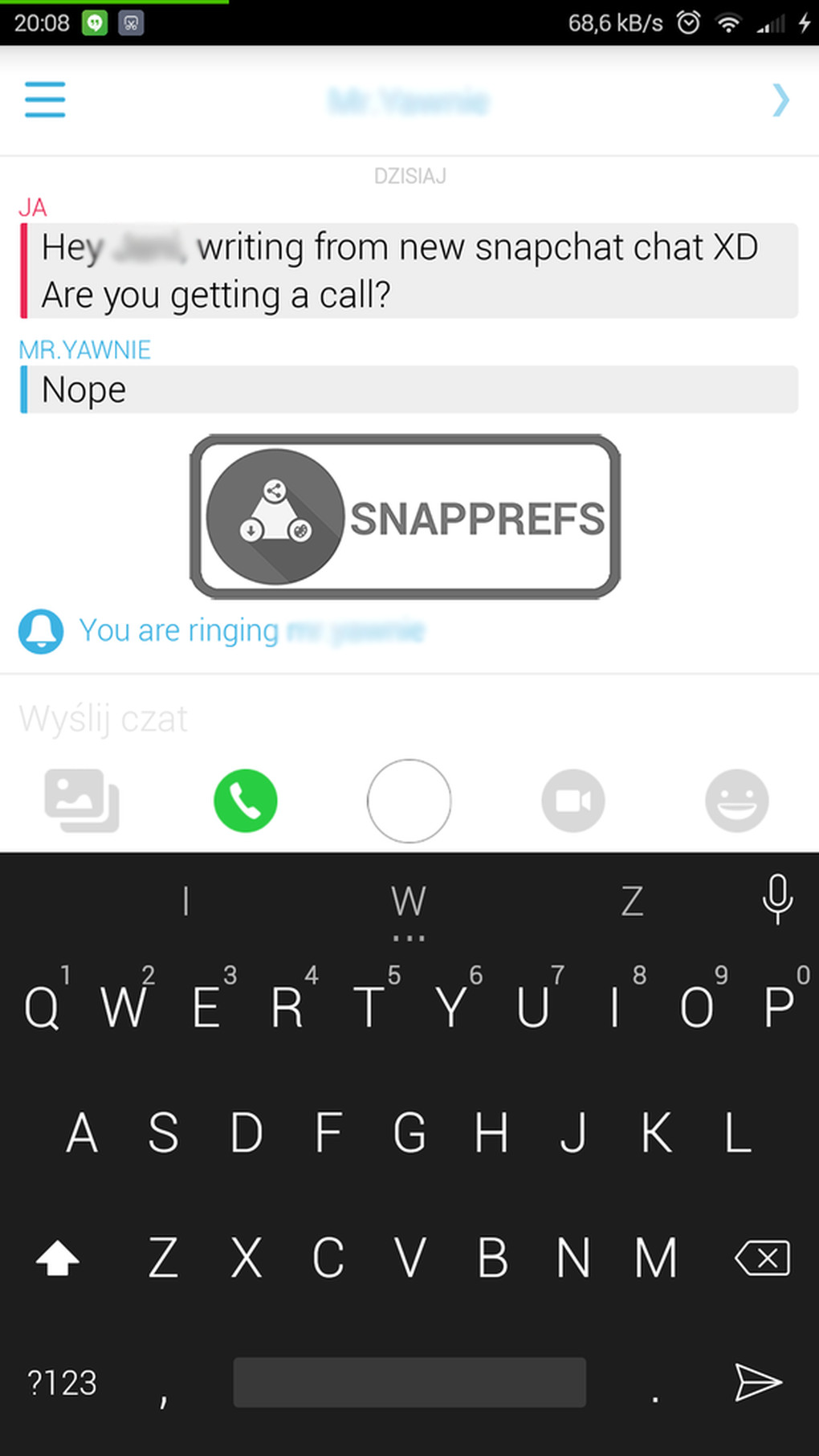 The new chat interface would make it much easier to send photos or start a video chat with another person. Both of those features are currently available, but you sort of have to stumble upon them — it isn’t readily apparent how to do either. This new interface also adds a way to start voice calls and send stickers, neither of which are currently options inside the app. In this new interface, buttons to do all four of those things appear directly above the keyboard in Snapchat’s chat section.

You can argue that switching over to an interface like this removes some of the charm of Snapchat. Part of the app’s success comes from its original, if often confusing, ideas about how sending and altering photos should work. Its current video chatting interface, for example, is by design one of the most quick and casual ways to start a video chat — it’s just set up in a way that many users could easily miss it. This new interface removes those hurdles in favor of something much more familiar, almost like Facebook Messenger. If Snapchat does choose to switch over to this interface, it might mean giving up a bit of its character, but it would also mean making the app much easier to use.

January 11, 2019
Comments Off on KhaaliJeb Is a New UPI Payments App That Wants to Appeal to Students
Periscope integrates with GoPro to bring live streaming to action cameras
Like us on Social !
Subscribe by email !