Don Bradman Cricket 17 Release Date for PC Announced; May Not Be Available on Disc 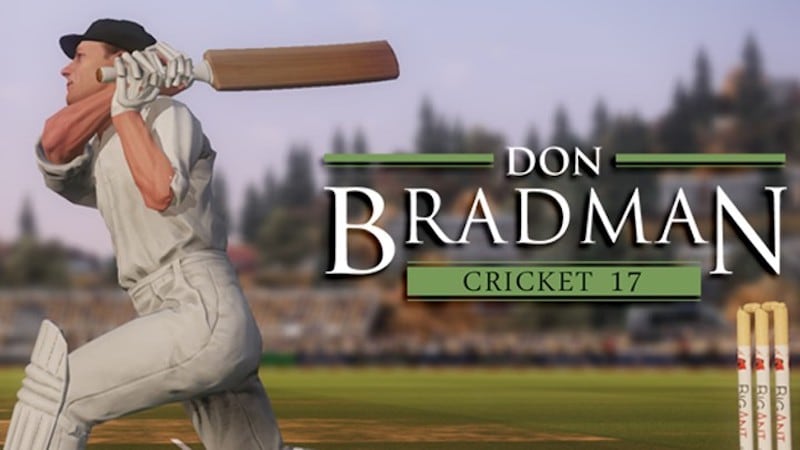 If you thought you could play Don Bradman Cricket 17 on the PC at the same time as it hits the PS4 and Xbox One, think again. Developer Big Ant Studios has confirmed that the PC version of the game has been delayed to January 22.

“We have built completely new batting, bowling and fielding mechanics based on player feedback,” Big Ant Studios CEO, Ross Symons said in a prepared statement. “With Don Bradman 17 releasing right in the heart of the Aussie cricket season, we’re looking forward to players recreating the classic moments of the summer of cricket in their homes.”

“We were overwhelmed by the success of our first run at Don Bradman Cricket,” Symons added. “To this day players from around the world play it daily, whether they are simulating their favourite test team matchups, or playing games with as little as one over each side. We think they’re going to love the enhanced career mode, refined on-field mechanics, and enhanced visuals and animation. After all, many of the changes came as a direct result of feedback from our most dedicated fans.”

“The first Don Bradman Cricket game did a wonderful job of reflecting the heritage of The Don, and giving cricket fans around the world an authentic and accurate rendition of the sport on their gaming consoles,” Rina Hore from the Bradman Foundation said. “We’re looking forward to seeing how fans respond to this year’s greatly enhanced version.”

Furthermore, it appears that Big Ant could be following the footsteps of bigger publishers like Ubisoft and EA by not having a disc version of the game available at retail for PC. Reason being, a press release from the studio mentions a retail and digital release of the game on the PS4 and Xbox One. All that’s said for PC is that it would be available on Steam a month later.

February 15, 2017
Comments Off on Google Gives Google+ Some Nips and Tucks

April 3, 2017
Comments Off on Here are the frontier startups that presented at Singularity University’s third demo day

May 17, 2019
Comments Off on Microsoft, Sony Partner on Streaming Games, Chips and AI

December 29, 2015
Comments Off on Reliance Jio launches 4G services for employees ahead of commercial rollout in March
Panasonic Launches 7 New Air Purifiers in India, Starting Rs. 11,995
While visiting a restaurant for Indian food
Like us on Social !
Subscribe by email !