More than 70 percent of rural citizens have adopted the methods of e-wallets followed by Unified Payment Interface (UPI) payment option, the Electronics and IT Ministry said today. 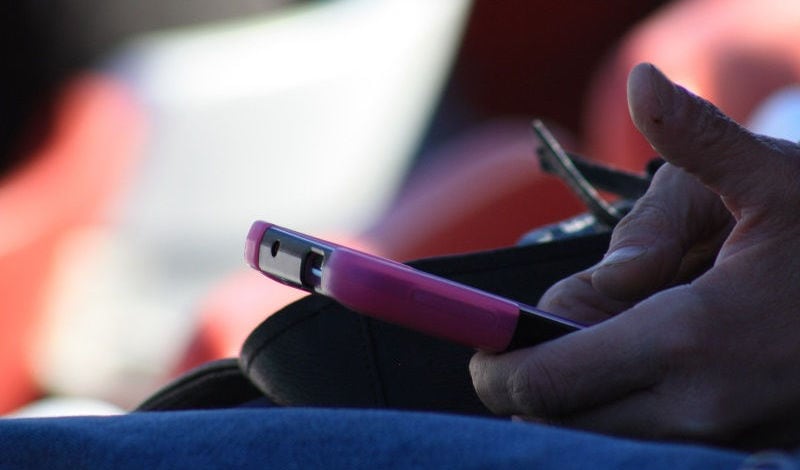 “An overview of the current data available with the Ministry of Electronics & IT (MeitY) shows that more than 70 percent rural citizens have adopted the methods of e-wallets, 16 percent opted for Unified Payment Interface (UPI),” the ministry said in a release.

Similarly, more than 85 percent of the merchants have adopted the e-Wallet system and 13 percent have opted for UPI, the statement said.

“The speed and scale at which digital transformation in taking place in India is paving the way for a digitally empowered, participative and inclusive society,” MeitY Secretary Aruna Sundararajan said.

Under its Digital Payments awareness and training programme, the Ministry said that Common Service Centre (CSC) network, which provides government service in rural area, has enrolled over 25 lakh rural citizens for digital payments.

“Achieving the 25 lakh mark in such a short time is an indication of the pace at which digital adoption is gaining momentum among rural citizens,” Sundararajan said.

Over 55,000 merchants have started offering digital payment options to rural customers across various districts and blocks in India,” the statement said.

The DigiDhan Abhiyan aims to reach over 1 crore rural citizens through this massive outreach programme. The campaign aims to cover 2 lakh Common Service Centres (CSC) in rural and semi-urban areas and also reach out to 2.5 lakh Gram panchayats across the country. The centres will cover one member from each household and will cater to 40 households in a catchment area.

October 24, 2017
Comments Off on Digital Marketing is the future for companies

January 20, 2016
Comments Off on Facebook Testing New Browser for Its App

December 29, 2015
Comments Off on ICICI Bank partners with IRCTC to sell train tickets on website and app

OnePlus X to be available via Ola app on December 8th

December 30, 2015
Comments Off on OnePlus X to be available via Ola app on December 8th

April 24, 2019
Comments Off on The New Fuss About Moving Company
Facebook Now Lets You Sign Into Android Apps With Mobile Number
Auto or Replacement: What Are Your Options?
Like us on Social !
Subscribe by email !