While Sony announced that the PS4 system software update 4.50 (codename Sasuke) would bring some needed additions such as external storage support for games and the ability to view Blu-ray movies in stereoscopic 3D directly on the PS VR headset, there seems to be one surprise the company was holding back on. 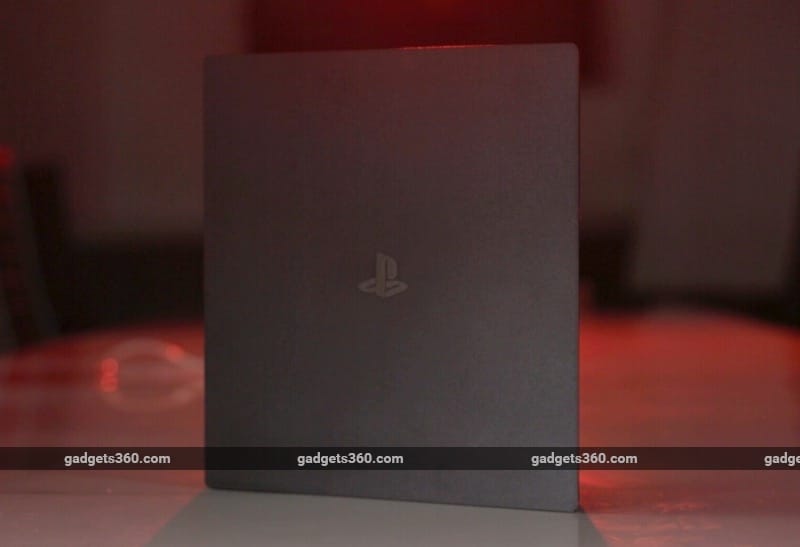 According to several gamers who are testing the software update, which is currently in beta, the PS4 Pro gets Boost Mode. This allows smoother performance, particularly better frame-rates for games that have not decided to add enhancements for the PS4 Pro.

Early reports from popular gaming forum NeoGAF claim the likes of Yakuza 0, Just Cause 3, Rainbow Six Siege, Bloodborne, and Until Dawn have seen marked improvements on the PS4 Pro.

For its part, Sony does make it clear in its description of Boost Mode that enabling it could introduce “unexpected behaviour during gameplay” possibly alluding to graphical artefacts and anomalies.

The discovery of Boost Mode and Sony’s silence about it in its official PS4 system update post leads us to believe that company may need to test it further before it is safe to unleash onto a larger audience. Perhaps the performance increases being touted at the moment, may be scaled down to improve stability.

2017 has started with a bang for Sony. It absolutely dominated January with the likes of Yakuza 0, Gravity Rush 2, Tales of Berseria, and Kingdom Hearts HD 2.8 Final Chapter Prologue being exclusive to the PS4 and PS4 Pro. February sees Nioh and Horizon Zero Dawn also exclusive for its consoles. The addition of a Boost Mode for the PS4 Pro could simply add more value for existing owners and potential customers considering the likes of GTA V and Bloodborne — popular games with no PS4 Pro support — could benefit immensely from this move.

Gears of War 4 Cross-Platform Multiplayer Trial for Xbox One, Windows 10 Is This Weekend

December 4, 2016
Comments Off on Gears of War 4 Cross-Platform Multiplayer Trial for Xbox One, Windows 10 Is This Weekend

March 24, 2017
Comments Off on Online ticket marketplace Vivid Seats is looking to sell for $1.5 billion