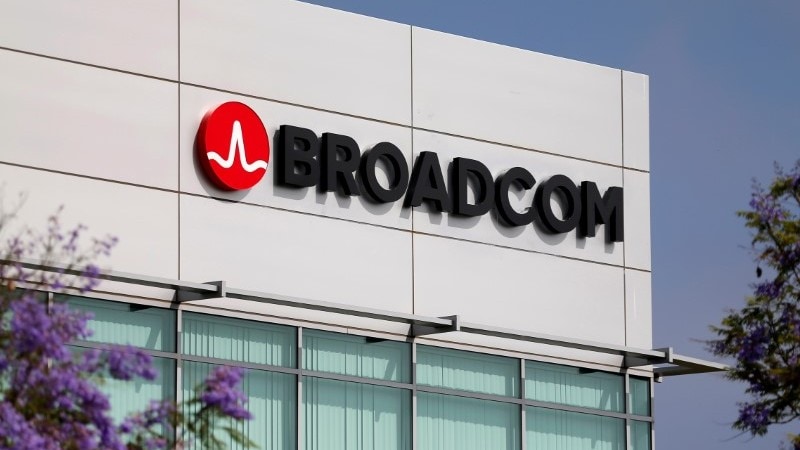 Since then, Broadcom has redomiciled from Singapore to the United States, placing it formally outside the purview of the Committee on Foreign Investment in the United States (CFIUS), the government panel that reviews deals for potential national security risks.

Dealmaking has been key to Broadcom’s expansion, as it grew from a 4 percent share of the chip market in 2013 to a 30 percent share this year, thanks to acquisitions spearheaded by Tan with backing from private equity firm Silver Lake.

Tan’s selection of CA as Broadcom’s next acquisition target, however, took Wall Street by surprise, and drove Broadcom shares down 7 percent in after-hours trading. Investors and analysts scrambled to identify potential synergies, as the deal looked more like a financial investment rather than a combination of complementary businesses.

“Investors will wrestle and try to gain comfort in (the) strategic rationale and its impact to capital allocation,” RBC Capital Markets analyst Amit Daryanani wrote in a note to clients, adding that “lots of explanation (is) needed.”

Broadcom’s chips power smartphones, computers and networking equipment. CA, on the other hand, specializes in software for so-called mainframes, big servers that companies are gradually replacing with cloud computing, and has been seeking to expand in business software.

The disparate corners of the technology market the two companies occupy mean that Broadcom will benefit primarily from CA’s recurring revenue, rather than operational synergies.

Analyst Kinngai Chan of Summit Insights Group said it was unclear how Tan would apply his typical integration model to CA, which has been working to shift to the subscription billing financial model that has become common in that industry.

“We believe this planned acquisition definitely will create some uneasiness amongst its current investor base,” Chan said of Broadcom.

New debt
Broadcom will pay $44.50 per share in cash for CA, a 20 percent premium to Wednesday’s closing price. It will finance the deal with cash on hand and $18 billion in new debt financing. Previously, as of May 6, Broadcom’s debt stood at $17.5 billion.

CA’s largest shareholders, Careal Property Group AG and affiliates, which own 25 percent of the outstanding shares of CA, have agreed to vote for the deal, according to the announcement.

Broadcom’s main semiconductor business is becoming more competitive as major customers such as Apple and Samsung Electronics Co look to consolidate supplier relationships and slash costs. This led to Broadcom pursuing Qualcomm, despite the latter spurning its advances.

In March, Trump signed an order to halt what would have been the biggest-ever technology deal between Broadcom and Qualcomm on concerns it would erode the United States’ lead in mobile technology and pave the way for China to gain the upper hand.

Krause said Broadcom has “a very clear roadmap” to closing the CA deal by the fourth quarter. “We’re an American company,” he said, when asked about CFIUS having a role in the deal.

CA CEO Mike Gregoire has been looking for a deal for some time. Talks last year to merge with private equity-owned peer BMC Software fell through.

January 3, 2019
Comments Off on Google to Shift Android Messages Web App From Android.com to Google.com: Report

February 25, 2017
Comments Off on WhatsApp Now Has 200 Million Monthly Active Users in India

July 28, 2018
Comments Off on Google Play Bans Cryptocurrency Mining Apps, Updates Policies to Restrict Other Inappropriate Apps
Google Pay Gets Peer-to-Peer Payments, Lets You Save Concert Tickets and Boarding Passes
Adobe Said to Plan Photoshop for iPad Launch in Strategy Shift
Like us on Social !
Subscribe by email !