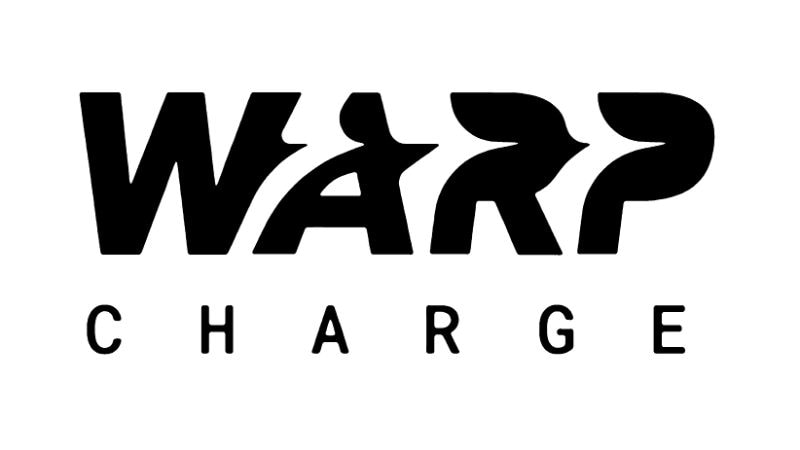 Chinese mobile maker OnePlus may have a replacement for Dash Charge up its sleeve, and it may be called Warp Charge. OnePlus’ proprietary fast charging technology – Dash Charge – has been a key highlight of the company’s smartphones for a while now. Two years back, the Chinese mobile maker had introduced the feature in OnePlus 3. The smartphone came bundled with a Dash Charge adapter, which used the company’s fast charging technology to charge the battery up to 60 percent in 30 minutes. However, when OnePlus launched its latest flagship OnePlus 6 earlier this year, the term Dash Charge was not mentioned at all. In fact, the company has been removing all references to the Dash Charge name from its websites. Now, it appears set to completely ditch the ‘Dash Charge’ name soon. The simplest reason is that OnePlus ran into some trademark issues in the EU.

As per a report in Dutch website MobielKopen, OnePlus has filed an application to trademark ‘Warp Charge’ at the European Union Intellectual Property Office (EUIPO). Interestingly, OnePlus does not have any wireless chargers in the market, but its trademark application makes a provision for its use on them, possibly for an upcoming handset.

As of now, the ‘Warp Charge’ application by OnePlus is currently listed as “under examination” by the authorities. This means, once the application is cleared, we can expect an official announcement from the Chinese manufacturer.

To recall, OnePlus had reportedly filed a trademark for the Dash Charge moniker in the US and EU in 2016. However, the EU rejected the application in March this year, as two companies challenged it. Wireless audio company Bragi, as well as Amazon, had contested the Dash Charge trademark in the EU. Amazon’s Dash Replacement service enables connected devices to order goods from the platform when supplies are low.

As a result, in an earlier OxygenOS Open Beta the term Dash Charge was replaced by ‘charging rapidly’. Also, all Dash Charge cables are now named ‘Fast Charge’ in the company’s global online store. Interestingly, the name is still present on the company’s India site.

December 29, 2015
Comments Off on Karbonn launches the Titanium Moghul and Titanium S205 GB
Jio Phone 2 and Jio GigaFiber Launch, Samsung Galaxy On6 in India, Xiaomi Mi Anniversary Sale and More News This Week
Honor 9N to Be Flipkart Exclusive, Sport ‘Notch FullView’ Display
Like us on Social !
Subscribe by email !