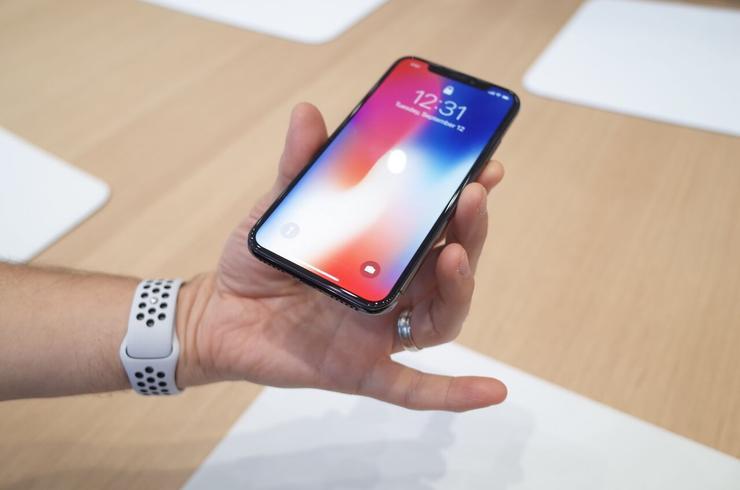 While rumours claiming the development of an 18W USB-C fast charging adapter for the 2018 iPhone lineup already surfaced online, it has now been reported that the advanced charging solution will be exclusive to new iPhone models only. This means that Apple will not sell its new charger separately like other adapters and charging accessories. The new report comes days after the next-generation iPhone family spotted on the Eurasian Economic Commission (EEC) database alongside two new iPad models. The glass panels of the new iPhone versions also leaked recently to highlight the slightly thicker bezels of the 6.1-inch LCD model in comparison to the upcoming 5.8-inch and 6.5-inch OLED models.

Japanese Mac news blog Macotakara reports that the 18W USB-C power adapter will come bundled with the new iPhone models this year, but due to supply constraints, it will not be sold separately. The production of the power adapter is said to be operating at “full capacity only to make the products” available for the new iPhone models. Nevertheless, Apple could help third-party accessory makers build compatible USB-C chargers in early 2019 by adding its proprietary technology to the MFi programme sometime in late 2018.

Earlier this month, Macotakara leaked the images showing the USB-C adapter in reality. The adapter appeared to be thicker than the existing charger. Further, the presence of the USB-C port was clearly visible in the images. The new adapter, when used with an eligible Lightning cable, is expected to charge a new iPhone from 0 to 50 percent in nearly 30 minutes. This is notably similar to how various fast charging solutions on Android devices work nowadays.

Importantly, Apple does offer fast charging support on its 2017 iPhone family, including iPhone 8, iPhone 8 Plus, and iPhone X. But users currently need to purchase a USB-C to Lightning cable and a USB-C power adapter to experience the advancement. The standard USB Type-A adapter offered by the iPhone maker delivers only 12W of power. This is significantly lesser than the 18W power that has so far been rumoured to be in development for the next-generation iPhone lineup.

Alongside faster-charging experiences, the new iPhone range is expected to support wireless charging and include bigger batteries than their predecessors. It is also rumoured that Apple will enable dual-SIM support to make the handsets more attractive for markets such as China and India.

July 10, 2018
Comments Off on Apple, Alphabet Questioned by US Lawmakers on Privacy, Data Practices
Apple Increases Support for Malala Fund to Advance Girls’ Education
Apple Probing Growing Cases of iTunes Credit Card Fraud in Singapore: Report
Like us on Social !
Subscribe by email !