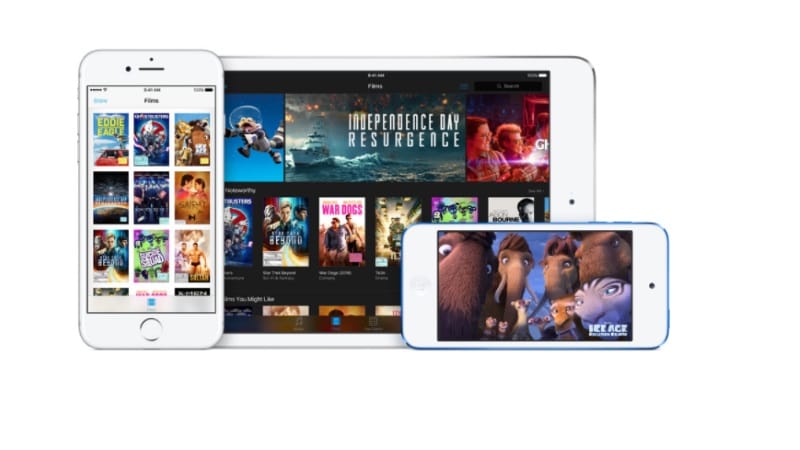 Apple Singapore is looking into the growing cases of fraudulent credit card transactions made via iTunes, the media reported.

iTunes is Apple’s entertainment app and users can buy music and movies via the iTunes Store.

But in Singapore, tens of Apple customers have been billed for charges they did not make on their iTunes accounts, ChannelNews Asia reported on Sunday.

The customers were banking with several banks in the region, including the DBS and Oversea-Chinese Banking Corporation (OCBC).

At OCBC alone, there were 58 cases of fraudulent transactions in July, the report said.

“In early July, we detected and investigated unusual transactions on 58 cardholders’ accounts. Upon confirmation that these were fraudulent transactions, we deployed the necessary counter-measures and are currently assisting the affected cardholders via the chargeback process,” Vincent Tan, Head of Credit Cards at OCBC Bank was quoted as saying.

Channel NewsAsia talked to two victims who lost at least $5,000 (roughly Rs. 3.4 lakhs) each to iTunes purchases. One of them, who was billed on her HSBC credit card, said she only realised something was amiss when she got an alert from HSBC that she had less than 30 per cent of her credit limit left.

She realised the extent of the issue after speaking to a customer service operator.

Apple Singapore told Channel NewsAsia that they are looking into the matter, while highlighting that their support page provides an avenue for customers to report any problems with purchases made on iTunes.

July 8, 2018
Comments Off on Apple Music Now Has More Paying Subscribers Than Spotify in the US: Report
Apple Won’t Sell 2018 iPhone USB-C Power Adapter Separately Due to Supply Constraints: Report
Apple Investors Seek Clues on 2018 iPhone Models With Q3 Results
Like us on Social !
Subscribe by email !