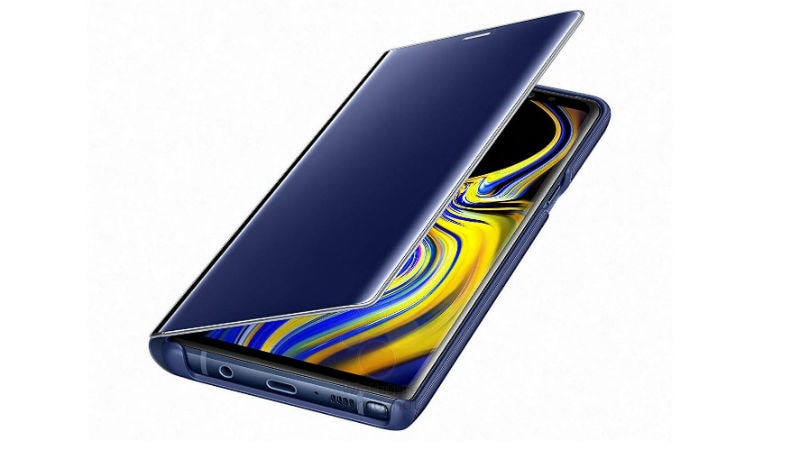 Samsung is all set to launch the Galaxy Note 9 next week, but leaks surrounding the smartphone are still coming in from all corners. While the South Korean tech giant’s upcoming flagship has been a part of the rumour mill for a long time, a new leak ahead of the phone’s August 9 launch hints at the handset’s price as well as some of its colour variants. Notably, the leak suggests the launch prices of the 128GB and 512GB storage variants of Galaxy Note 9 for the Indonesian market. Separately, a leaked image has been spotted on the internet showcasing the Galaxy Note 9 S Pen stylus compared with the Galaxy Note 8 stylus.

Coming to the S Pen, we have already seen several teasers and reports suggesting that the Galaxy Note 9 will be coming with a new stylus. Alongside a few new features, the Galaxy Note 9 S Pen is expected to also bring some minor design changes. An image comparing the S Pen for 2018 with the one that shipped with the Galaxy Note 8 has been leaked by Dutch site AllAboutSamsung. The image suggests that the new stylus will be a bit more angular compared to its previous variant. The image shows the two-tone stylus from the Blue-coloured Galaxy Note 9. The body of the S Pen is Gold but the colour at the top apparently matches with the frame.

If we look at the past rumours, the Samsung Galaxy Note 9 is expected to come with a 6.4-inch QHD+ Super AMOLED Infinity Display with an 18.5:9 aspect ratio. The handset is likely to have up to 8GB of RAM and as much as 512GB of onboard storage. Samsung is also expected to offer an upgraded dual rear camera setup on the Galaxy Note 9 with a list of new features to optimise images and videos. Further, while the new Galaxy Note model was initially rumoured to include an Exynos 9810 SoC for global markets, an off late Geekbench listing highlighted that the handset will come with a new Exynos 9820 SoC. Its US variant is, however, so far rumoured to include a Snapdragon 845 SoC.