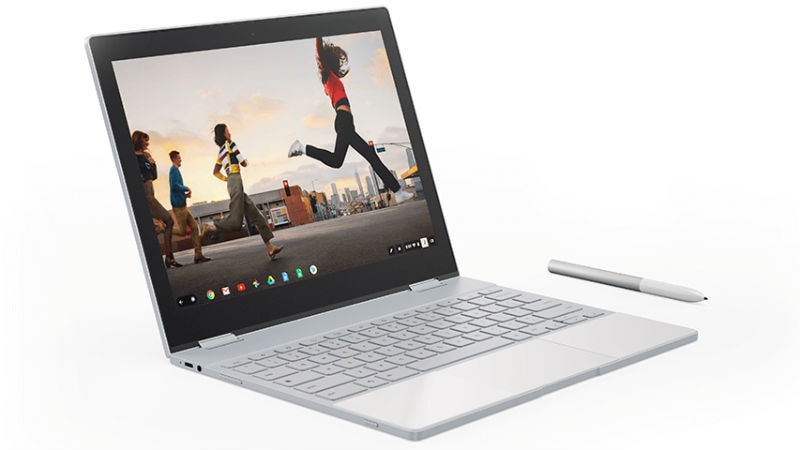 Google may be working on bringing Windows 10 support to multiple Chromebooks soon. Some code digging has revealed that multiple variants are set to get Campfire – a feature that will let Chrome OS users dual-boot Windows 10 on their Chrome OS devices without enabling Developer Mode. Chromebooks that will meet few requirements, like storage above 40GB, will only get this new Campfire feature. The Windows 10 support will arrive as a ‘new mode’ and a simple command could allow users to switch from Chrome OS to Windows 10, and vice versa.

For those unaware, Campfire is Google’s secret project that is working on letting Windows 10 run on Chromebooks. First instances of this were spotted in July where a Pixelbook was reported to get Windows 10 certification. However, now XDA Developers has discovered that the Pixelbook is not the only Chromebook getting Windows 10 support, and that multiple variants are in line for this change.

After digging into the source code, the report states that the developers have reworked the RW_LEGACY ROM section on Chromebooks that gives users the ability to dual-boot into an alternative OS. This was rarely used, but Campfire will now ensure regular auto updates to RW_LEGACY. The report also states that a recent commit also states that enabling Alt OS will be a very easy process from the user’s end too, and just a simple command should suffice.

The Alt OS mode is still incomplete; however it should arrive sooner than later. It could possibly be demoed at the Pixel 3 hardware event, even if a commercial rollout timeline isn’t announced by then. Also, as mentioned, only a few Chromebooks will be receiving it. For example, the 2013 Acer C720 with 16GB storage will not be able to support Windows 10 Alt OS mode, and the minimum storage requirement will be 40GB (30GB for Windows and 10GB remaining reserved for Chrome OS).

As of now, there is no clarity on when Google will enable Pixelbook and other Chromebook owners to run Windows 10 on their device. The ability to boot into Windows on Chrome OS devices will enable users to run native apps that do not yet run on the Web, and may also be a factor that will garner more sales.

January 7, 2019
Comments Off on HP, Acer Launch the First Chromebook Laptops With AMD Processors at CES 2019