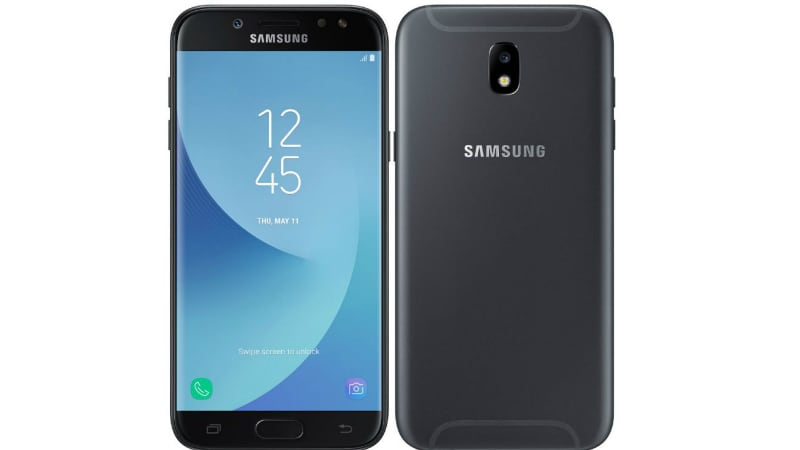 Samsung Galaxy J5 (2017) is the latest smartphone in the South Korean giant’s portfolio that is receiving the Android 8.1 Oreo update. To recall, the Galaxy J5 (2017) was launched back in 2017 alongside the Galaxy J3 (2017) and Galaxy J7 (2017), and it arrived with Android 7.0 Nougat, which was the popular Android version at that time. The key highlights of the handset are its metal design, fingerprint sensor, and VoLTE support. As per latest information, the Android 8.1 Oreo update is rolling out for users in Poland. It is also expected to come with the Android August 2018 security patch.

As per a Sammobile report, the Android 8.1 Oreo update comes with version number J530FXXU2BRH5. Interested Samsung Galaxy J5 (2017) users can check for the update by going into Settings > Software update. As mentioned, the new software is currently rolling out in Poland. As per the report, Galaxy J3 (2017) had already received the Android 8.0 Oreo a few weeks before. It remains to be seen when Samsung will also update the Galaxy J7 (2017) that was also launched alongside the other two handsets.

To recall, reports in July had suggested that handsets such as Galaxy J3 (2017), Galaxy J5 Pro, and Galaxy J7 Pro will receive the Android Oreo update roughly around September this year. There are still many smartphones manufactured by the South Korean giant that have not got the latest Android operating system, despite being compatible. For instance, the Galaxy J5 (2017) is among the few older handsets in the Galaxy J-series to have received the update.

In terms of specifications, the dual-SIM Samsung Galaxy J5 (2017) sports a 5.2-inch HD (720×1280 pixels) Super AMOLED display and is powered by the 1.6GHz Exynos 7870 octa-core processor with Mali T830 GPU and 2GB of RAM. Internal storage offered is at 16GB that is further expandable via a microSD card slot (up to 256GB). In terms of optics, the smartphone sports a 13-megapixel rear and front camera with LED flash on both sides. The rear sensor offers f/1.7 aperture while the front sensor offers f/1.9 aperture. The smartphone packs a 3000mAh battery and connectivity options include 4G VoLTE, Wi-Fi 802.11 b/g/n, Bluetooth 4.1, Micro USB port, and GPS. When it comes to dimensions, the smartphone measures 146.3×71.3×7.9mm.

July 9, 2018
Comments Off on Samsung Sets Up ‘World’s Largest Mobile Factory’ in Noida

September 12, 2018
Comments Off on Samsung Opens ‘Largest Mobile Experience Centre in the World’, in Bengaluru

October 1, 2018
Comments Off on Samsung Experience 10 theme, based on Android Pie, available for Galaxy S9, S8
Samsung Galaxy A8 Star to Go on Sale in India Today for the First Time
Self-emitting QLED may hit markets before 2020, says Samsung
Like us on Social !
Subscribe by email !