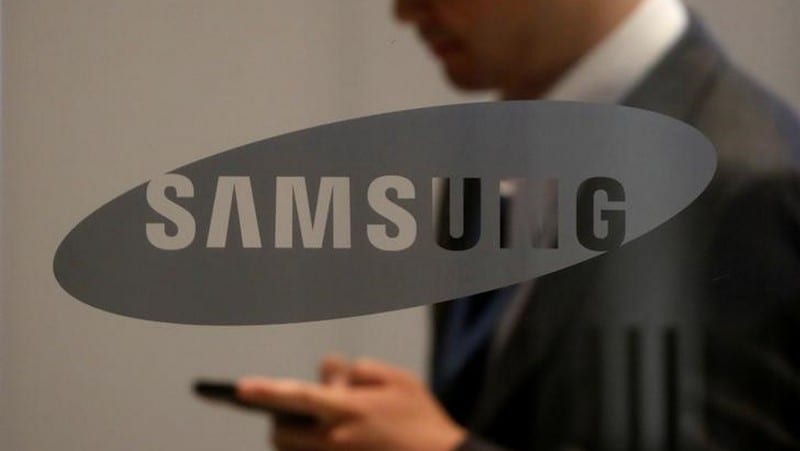 Samsung is reported to be working on new Galaxy R and Galaxy P series of smartphones, and is said to be looking to discontinue its Galaxy ‘J’ series altogether next year. Now, new information comes from China that the first smartphone from the new Galaxy ‘P’ series may be called the Samsung Galaxy P1, and it could come with an under-display fingerprint scanner as well. The new smartphone is expected to be integrated with its in-house mobile GPUs as well, to reduce reliance on Imagination Technologies – the company that offers PowerVR range of GPUs for mobile devices.

A tweet from tipster MMDJ_ states that the first smartphone from the Galaxy P series may be called the Samsung Galaxy P1. The ‘P’ series is expected to cater to the mid-range segment, while there’s not much information in the Galaxy R series. The Galaxy P series may also be powered by the Exynos processors, and sport 3GB to 4GB of RAM. There could be a possibility of dual cameras at the back, given the trend in the competitive mid-range segment, but this is pure speculation at this point.

The same tipster also states that Samsung may use an under-display fingerprint scanner on a new smartphone for the China market, but hasn’t specified any further details. The tipster may be talking about the Samsung Galaxy P1, as the two tweets were published back to back, and this could prove to be a big USP for the company. However, the under-display fingerprint scanning technology could be integrated into a completely different phone, so we caution you to take all the information for what it’s worth.

Samsung has been reported earlier to launch its under-display fingerprint scanning technology on a mid-range device before it debuts on the Samsung’s flagship Galaxy ‘S’ series next year. It was earlier speculated to be the Galaxy ‘A’ series, but it could well be the new Galaxy ‘P’ series as well.