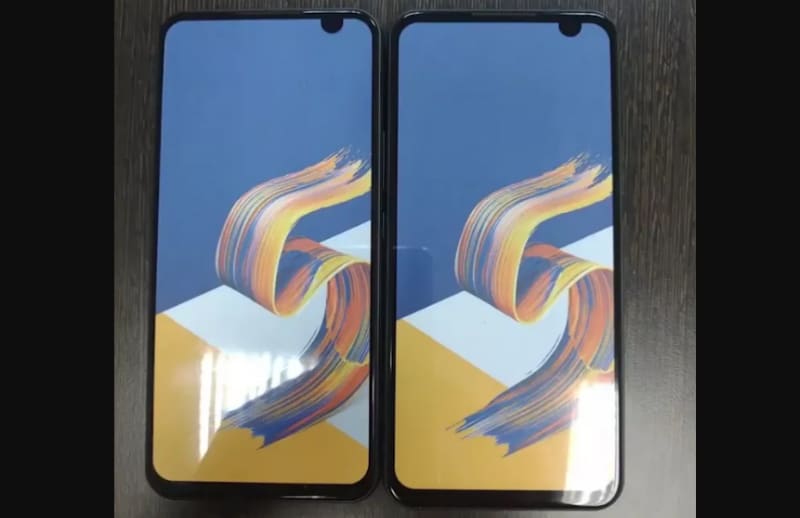 Ever since the launch of the iPhone X₹ 68,500, smartphone vendors have been on a war of sorts with display notches seen on most flagship phones – even the Pixel 3 XL. Now, a fresh leak suggests that the upcoming Asus flagship will also be getting a notch. The ZenFone 6 has leaked in images, and it is seen sporting a offset waterdrop-shaped notch on the top of the display. This is unlike any notch we’ve seen so far, and we wonder if Asus will go forward with what will certainly be a controversial design choice.

Purported Asus ZenFone 6 images have leaked on SlashLeaks, and they shows the display screen with the notch placed on the top edge, but slightly towards the right, and not centred like the ones seen on other phones out there. The image leak also shows considerable bezel on the bottom chin, but no front speakers are spotted as a trade-off. The images also show the back of the device, and the ZenFone 6 is seen sporting a triple camera setup, a rear fingerprint sensor, and a shiny back.

OnePlus X will be available without an invite on December 10th

December 30, 2015
Comments Off on OnePlus X will be available without an invite on December 10th