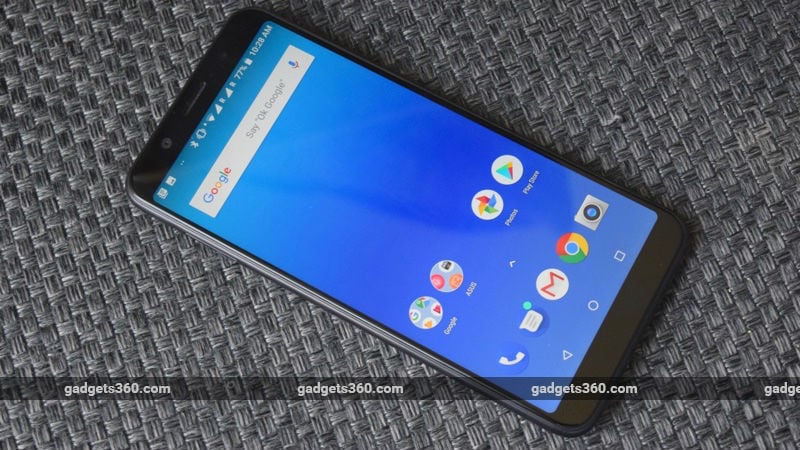 On the specifications part, Quandt says that he isn’t entirely sure. This means it’s safe to take his words with a pinch of salt. However, he’s confident about the information around the India-specific models.

The Asus ZenFone Max Pro M2 is likely to arrive sometime before the end of the year, while the ZenFone Max M2 is rumoured to debut next year. The price details are yet to be reported, though both new ZenFone models are likely to have a competitive pricing to take on the competition. Notably, the triple rear camera setup on the ZenFone Max Pro M2 is expected to make it a strong contender against the Samsung Galaxy A7 (2018) that also has three rear camera sensors and a starting price tag of Rs. 23,990 for the 4GB RAM/ 64GB storage variant.

To recall, the Asus ZenFone Max Pro M1 was launched in India back in April, and in less than six months of its launch, the handset surpassed the sales figure of one million units. The base 3GB RAM/ 32GB storage variant of the ZenFone Max Pro M1 is priced at Rs. 10,999, while its 4GB RAM/ 64GB variant comes at Rs. 12,999. Asus also brought its 6GB RAM variant with 64GB inbuilt storage in July with a price tag of Rs. 14,999.

The dual-SIM (Nano) Asus ZenFone Max Pro M1 runs stock Android 8.1 Oreo and features a 5.99-inch full-HD+ (1080×2160 pixels) IPS Full View display with an 18:9 aspect ratio. It is powered by an octa-core Qualcomm Snapdragon 636 SoC, coupled with Adreno 509 GPU. The smartphone has a dual rear camera setup with a 13-megapixel Omnivision sensor along with an f/2.2 aperture and a 5-megapixel secondary depth-sensing sensor. For selfies, there is an 8-megapixel camera sensor with an f/2.0 aperture and a five-piece, 85.5-degree wide-angle lens. Both rear and front camera setups have soft-light LED flash. There is up to 64GB of onboard storage that is expandable via microSD card (up to 2TB) and a 5,000mAh battery.

December 30, 2015
Comments Off on Lenovo teases K3 Note successor, expected to be launched in January 2016