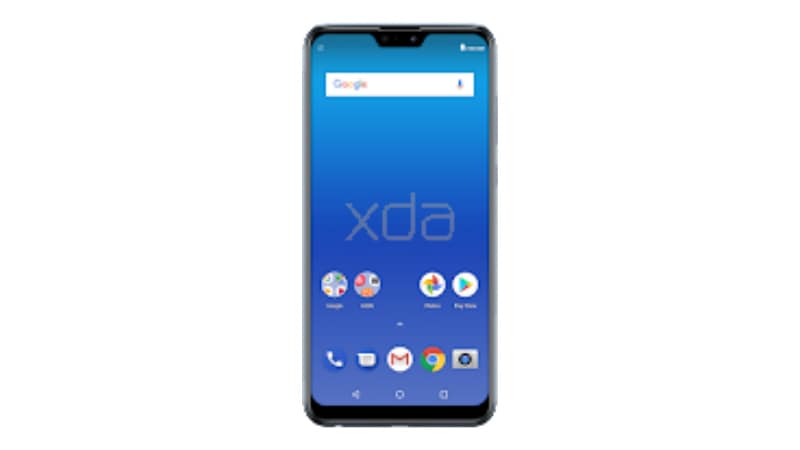 The Asus Indonesia Twitter handle has announced that the ZenFone Max Pro M2 will launch on December 11 in the country. The company has also touted the device to be a gaming phone hinting at powerful innards, and efficient heat dissipation technology. Apart from this, the company’s tweet reveals little else. There’s a low-resolution render that has also been leaked on the Google Play Console’s device catalogue. The listing comes with the name Asus ZenFone Max Pro M2, and the model number ASUS_X01BD_1. The render shows the front of the device only, and it tips a display notch, on-screen navigation buttons, and a slight chin at the bottom of the display. The render was spotted by XDA Developers first. To recall, the Asus ZenFone Max Pro M1₹ 8,199 did not have a display notch up front, and it sports a dual camera setup at the back and a rear fingerprint scanner at the back.

The Google Play Console listing has also outed some specifications, and it suggests that the device will run on Android 8.1 Oreo, and pack 6GB RAM. It is worth noting that the listing comes with a warning that reads, ‘device specifications are provided by the manufacturer and have not been confirmed’.

vivo unveils the X6 and X6 Plus with fingerprint sensors, octa-core SoCs and 4GB of RAM

December 30, 2015
Comments Off on vivo unveils the X6 and X6 Plus with fingerprint sensors, octa-core SoCs and 4GB of RAM