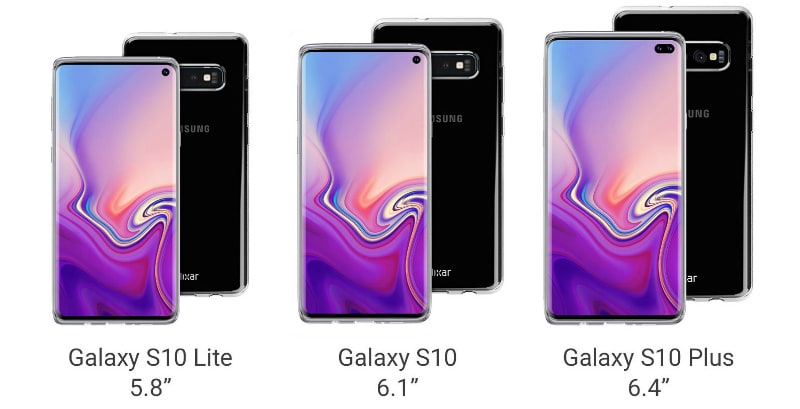 The first two variants are seen to sport a triple camera setup at the back, while the Galaxy S10+ variant is seen to sport quad cameras at the back. There’s no rear fingerprint scanner in sight, so it’s either mounted on the side or underneath the display. The most premium variant is tipped to sport an ultrasonic fingerprint sensor, while the cheapest variant may mount it on the side edges.

Apart from the regular models, Samsung is currently in the news for developing a 10th-anniversary Galaxy S10 model that is codenamed “Beyond X” and is speculated to have 5G support as well as a total of six cameras. The new flagship is expected to arrive early next year.

August 6, 2018
Comments Off on Samsung Said to Be Sending Invites for Launch Event Ahead of IFA 2018