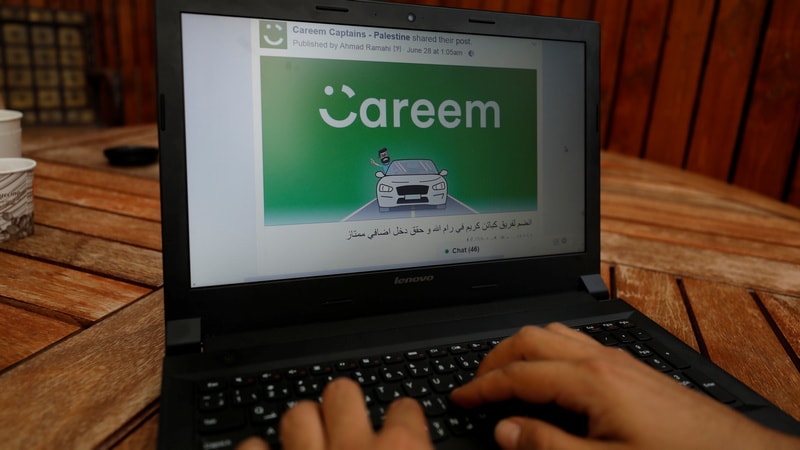 Careem launched a delivery service covering everything from takeaway food to pharmaceuticals on Monday, diversifying from its core Middle East ride-hailing business and increasing competition with rival Uber Technologies.

The company has expanded its car service business to more than 120 cities in 15 predominantly Middle East countries since launching in 2012.

“We believe the opportunity for deliveries in the region is even bigger than ride-hailing,” Chief Executive and Co-Founder Mudassir Sheikha told Reuters at Careem’s headquarters in Dubai. “It is going to become a very significant part of Careem over time.”

It plans to spend over $150 million developing the delivery business, starting with food delivery services in Dubai and Jeddah.

“Once you see us prove the model in the UAE (United Arab Emirates) and Saudi (Arabia), you will see us very quickly go to new markets,” Sheikha said. “Egypt and Pakistan will come next and then very soon the rest of the footprint will follow.”

The Careem NOW delivery service is a separate app to the car service and will be operated independently to the core business with Adeeb Warsi appointed as managing director. Warsi joined Careem in 2017 after more than seven years with the Boston Consulting Group, according to his LinkedIn profile.

In October, Careem said it had raised over $200 million from existing investors to fund its expansion.

Careem will “most likely” close out the funding round in the first quarter next year, raising a total of $500 million, including what was raised in October, Sheikha said.

Reuters reported in November Careem was looking to raise up to $200 million from Chinese investors, and that it has been working with investment bank Jefferies as an adviser on investment options and fundraising, including a potential mergers and acquisition deal in the region with Uber.

“Discussions have happened with multiple parties in the context of our fundraising,” Sheikha said. “There is a lot of interest to own a piece of the Middle East Internet opportunity.”

He declined comment when asked if Uber could be a potential investor. Uber also declined to comment.

July 10, 2018
Comments Off on Mozilla Said to Be Working on New Android Browser Codenamed ‘Fenix’

August 12, 2018
Comments Off on DigiLocker Documents Must Be Accepted by Traffic Police for Driving Licence, Vehicle Registration: Ministry of Road Transport

July 12, 2018
Comments Off on Broadcom to Acquire Software Company CA Technologies for $18.9 Billion

December 18, 2018
Comments Off on Microsoft Hummingbird Launched, an AI-Powered News App for Android Users
YouTube Influencers Rarely Disclose Marketing Relationships: Study
WhatsApp for Android Gets Picture-in-Picture Feature for All Users
Like us on Social !
Subscribe by email !