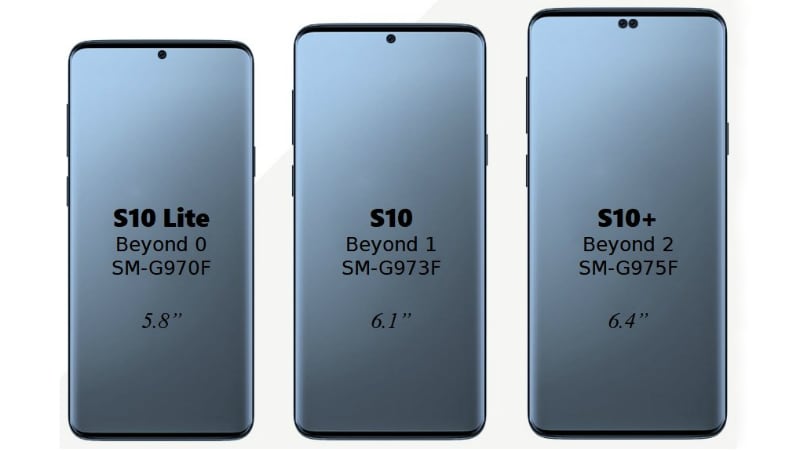 Separately, Galaxy Club has discovered a new trademark filed by Samsung at the European Union Intellectual Property Office for a feature called ‘Artistic Live Focus’. We presume this is Samsung’s upgraded take on its already existing Live Focus feature which is nothing but another word for the Bokeh effect seen on smartphone photos these days, with the additional ability to adjust the background blur afterwards. The features are expected on the Samsung Galaxy S10 and Galaxy S10+, Galaxy Club notes. Samsung is reported to add as many as four rear cameras (recent reports say three) at the back of the Samsung Galaxy S10+, and computational features like these will only add more value to the upcoming smartphones.

Samsung is speculated to unveil the Galaxy S10 series at an Galaxy Unpacked event in February – just before the Mobile World Congress in Barcelona. The new family will have the regular Galaxy S10 and Galaxy S10+ alongside the most inferior Galaxy S10 Lite and the highly premium and ultra-ambitious 10th-anniversary model. Recently, all the three variants’ dimensions were also leaked, and the most premium variant is tipped to come with dual selfie sensors.

July 9, 2018
Comments Off on Samsung Sets Up ‘World’s Largest Mobile Factory’ in Noida