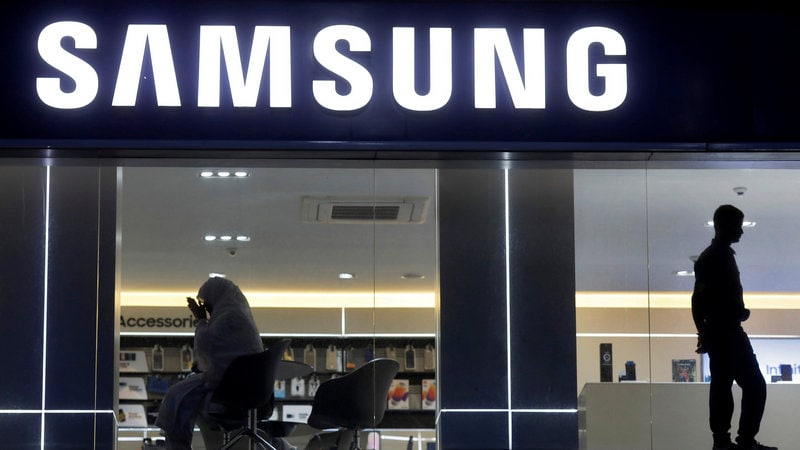 Samsung Galaxy S10 is once again in rumours ahead of its anticipated launch early next year. The smartphone is now rumoured to come with the same selfie camera animation that debuted the Galaxy A8s. Some previous reports already claimed that Samsung will deploy an Infinity-O Display panel on the Galaxy S10 that will come with a cutout for the selfie camera. The panel is expected to be similar to what arrived on the Galaxy A8s earlier this month. Alongside the camera animation, the Galaxy S10 is said to support a swipe gesture to activate the selfie camera. The gesture could work directly from the lock screen. Separately, the Galaxy S10 is expected to emit sound directly from its display panel. The South Korean giant is reportedly having plans to unveil its “Sound on Display” (SoD) OLED panels at CES 2019.

As the tipster who uses pseudonym Ice Universe on Twitter reported, the Samsung Galaxy S10 and Galaxy S10+ will have special animation effects around its selfie camera cutout. These effects are said to be identical to what was featured on Galaxy A8s earlier this month.

Among other effects, the camera ring at the front is said to glow when the sensor successfully recognises facial features. The glowing effect is also reported to emerge when the camera gets activated. Further, the Galaxy S10 models are said to launch the preloaded camera app by swiping down from the frontal camera.

The illuminated camera ring along with swipe gesture support is already available on the Galaxy A8s. However, with its arrival on the Galaxy S10, the new development is expected to reach the masses and bring the hole-punch selfie camera design a major trend in 2019.

Apart from the new selfie camera experience, the Samsung Galaxy S10 is expected to emit sound from its Infinity-O Display panel. Electronic Times reports Samsung plans to showcase its first Sound on Display (SoD) OLED panels at CES 2019 next month.

The new technology could use vibration and bone conduction to emit sound – without requiring any dedicated speakers. Samsung at the Display Week event in May showcased a full-screen OLED prototype sporting the SoD technology. The prototype, which had 6.2-inch of size, produced the sound by vibrating the panel.

Similar to Samsung, LG at CES 2018 in January exhibited an 88-inch 8K OLED display with a Crystal Sound OLED integration.

Some early reports suggested that the Samsung Galaxy S10 will come with a piezoelectric speaker that will sit under the display panel to produce sound. Moreover, it was also rumoured earlier this year that Samsung and LG both are set to bring full-screen, sound emitting smartphones in 2019.