admin
January 8, 2019
Comments Off on TP-Link Launches New Wi-Fi 6 Routers at CES 2019 With Something at Every Price Point
Gadgets
CES 2019, TP Link 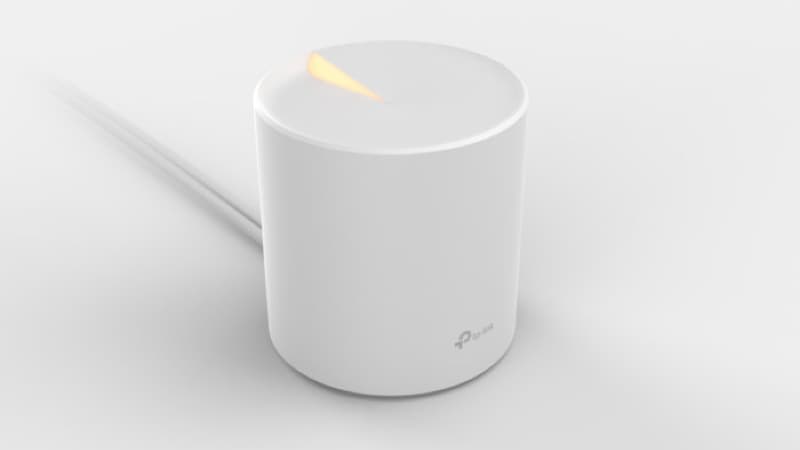 TP-Link has announced five new next-generation wireless products at CES 2019. All these routers are based on Wi-Fi 6 (802.11ax) with prices ranges from the affordable entry-level routers to expensive wireless routers meant for gaming. In December last year, TP-Link had introduced its first two Wi-Fi 6 routers based on Broadcom platforms. With its latest announcement at CES 2019, the company seems keen on bringing more Wi-Fi 6 products for everyone.

The company has also announced a new Archer AX11000 gaming wireless router. It is a tri-band wireless router capable of a maximum wireless throughput of up to 4,804Mbps on the 5GHz bands and up to 1,148Mbps on the 2.4GHz band. TP-Link had added USB Type-C and USB Type-A ports to enable storage sharing across the network. The router will sell at $449.99 (roughly Rs. 31,300) and will be available later this month.

TP-Link’s new Archer AX6000 is a dual-band wireless router that offers features similar to the Archer AX11000 and is shipping right away. It includes a 2.5Gbps WAN port so in case you have a high-speed broadband connection, but you don’t play games, this might be the right router for you as it costs $100 (roughly Rs. 6,954) less than the Archer AX11000.

The basic TP-Link Archer AX1800 brings Wi-Fi 6 at an affordable price point. The Archer AX1800 is a dual-band wireless router which comes with a Gigabit WAN port and a USB 2.0 port to share data across the network. The router is priced at $129.99 (roughly Rs. 9,040). It will be available later this year.