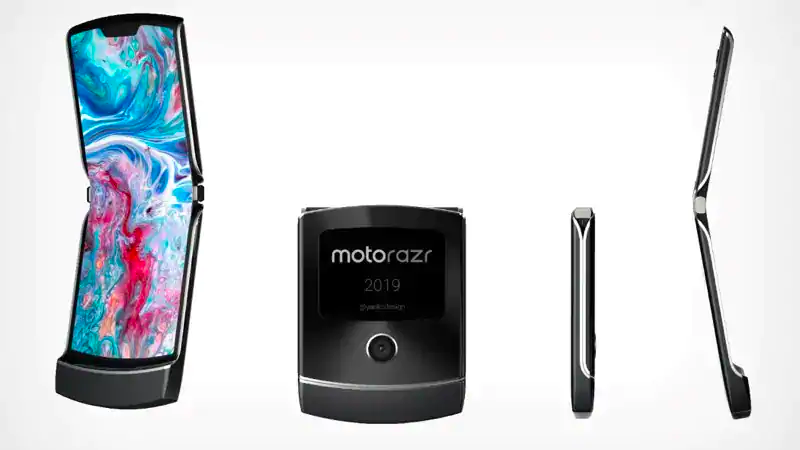 Motorola Razr foldable smartphone is in rumours again. While Samsung and Huawei have already showcased their first foldable smartphones, these two brands aren’t the only ones with plans for this new futuristic type of device. Motorola has also announced that it is working on bringing its first foldable smartphone to market later this year, and this device is rumoured to be marketed under the iconic Razr branding. Although not much else is known about the device, a new report suggests that the phone could be powered by the Qualcomm Snapdragon 710 SoC.

A report by XDA Developers cites a person familiar with the matter to claim the new foldable smartphone from Motorola will be powered by the Qualcomm Snapdragon 710 SoC. The Snapdragon 700 series was introduced in 2018 as the second tier in Qualcomm’s lineup of mobile chipsets, sitting below the flagship 800 series.

The Snapdragon 710 is touted to offer a balance of performance and efficiency, and is marketed for sub-premium smartphones that are more affordable than flagships. Among other options, the chipset powers the Nokia 8.1 ₹ 26,770 (Review), which is priced at Rs. 25,900. The Moto Razr foldable smartphone will be positioned as a flagship device, so the lower-tier chipset comes across as a surprising choice.

Other Motorola Razr specifications being speculated in the XDA Developers report include a 6.2-inch 876×2142-pixel folding display, a 600×800-pixel secondary display, up to 6GB of RAM and up to 128GB of internal storage. The phone will reportedly be cheaper than the Samsung Galaxy Fold, which is priced at $1,980. However, it’s still too early to firmly say what we can expect with the upcoming Motorola foldable phone.

January 3, 2016
Comments Off on Narrow escape for skier as TV drone crashes

January 3, 2016
Comments Off on Purism’s Librem 13 laptop will come with Qubes OS installed
Entering the Rental Market
Twitter Account Suspensions Can Now Be Appealed Within the App
Like us on Social !
Subscribe by email !