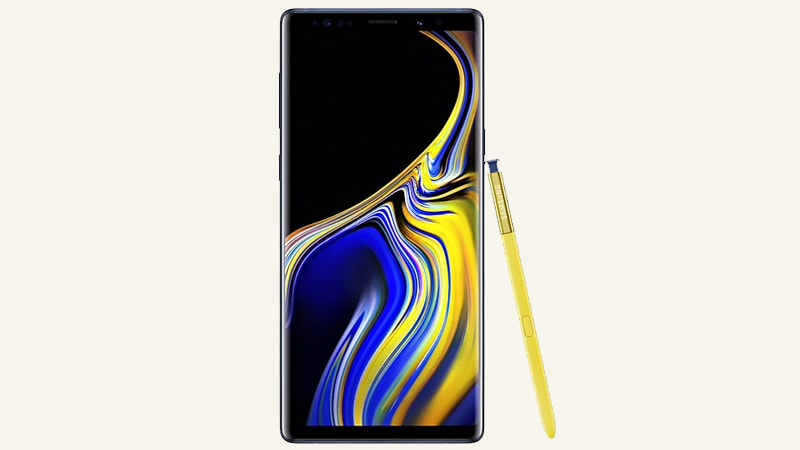 Contrary to earlier leaks, the Note 10 is said to have just two models

The bigger model is reported to have ‘Pro’ in its name

Samsung Galaxy Note 10 leaks and rumours seem to be coming in hot and heavy. Only recently, we heard reports that Samsung will be launching four variants of the phone and now, we have two of the potential model numbers of the phones. The new leak also suggests that the bigger version of the Galaxy Note 10 might have a ‘Pro’ moniker in its name, to suggest that it’s a more superior model over the others.

SamMobile in a report claims that the two main models in the Galaxy Note 10 series would be SM-N970 and SM-N975. The report states that there would be a difference in screen sizes between the two models, which would most probably be 6.28-inch and 6.75-inch in size, as reported before. The phone’s are also expected to have different camera setups, the smaller one having three rear cameras while the larger one is said to sport four.

SamMobile also claims to have it on good authority that the Galaxy Note 10 wouldn’t come in four different models, but rather the SM-N970 and SM-N975 would just be 5G versions of the standard 4G models. The prior two models also would only launch in counties with 5G networks, at least at first.

In another report, prolific tipster Ice Universe, tweeted just the name — Note 10 Pro — suggesting that the bigger model will have a ‘Pro’ moniker in the name. If this is true than it will be first time Samsung uses this tap of naming convention for its top-end flagship phones, which have usually had ‘Plus’ or ‘+’ in their name. We’re not sure if this would be the name of the larger of the two version or if the 5G version would be called this. Although going by Galaxy S10 5G that Samsung has used on its 5G-enabled Galaxy S10 model, we think this could be the name of the larger phone, while the 5G version would simply have ‘5G’ slapped on.