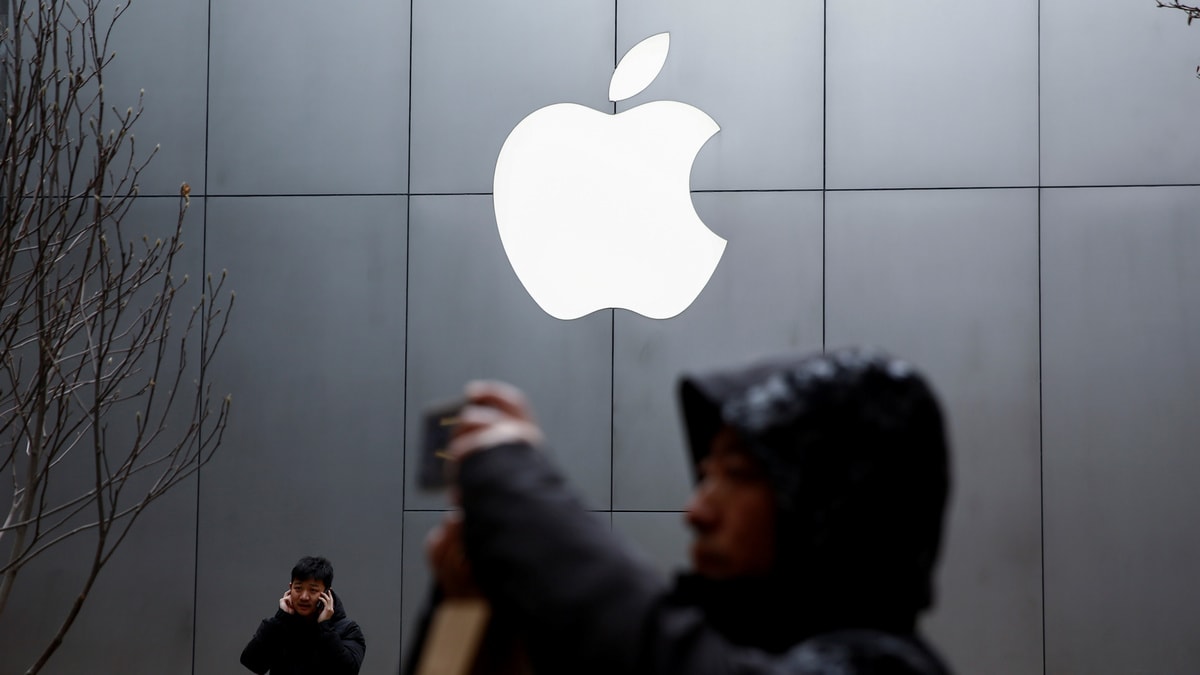 In a statement shared with IANS, the Cupertino-based iPhone maker said it appreciates the support and hard work done by Prime Minister Narendra Modi – on the path to make India one of the world’s greatest economies.

“We love our customers in India and we’re eager to serve them online and in-store with the same experience and care that Apple customers around the world enjoy,” Apple said.

“We appreciate the support and hard work by Prime Minister Modi and his team to make this possible and we look forward to one day welcoming customers to India’s first Apple retail store,” the company added.

Apple, however, said it will take some time to announce its first branded store in the country.

“It will take us some time to get our plans underway and we’ll have more to announce at a future date,” Apple noted.

Commerce Minister Piyush Goyal told reporters on Wednesday that “it has been decided that all procurements made from India by the SBRT entity for that single brand shall be counted towards local sourcing, irrespective of whether the goods procured are sold in India or exported”.

“Further, the current cap of considering exports for 5 years only is proposed to be removed, to give an impetus to exports,” he added.

Apple CEO Tim Cook, who believes India is a very important market in the long-term, has emphasised on the company’s plans to open its branded stores in India.

Motorola offers on its smartphones in India this Christmas

December 29, 2015
Comments Off on Motorola offers on its smartphones in India this Christmas

October 12, 2018
Comments Off on Pixel 3, Pixel 3 XL Will Have Mandatory Gesture Navigation; Display Notch Can Be Hidden