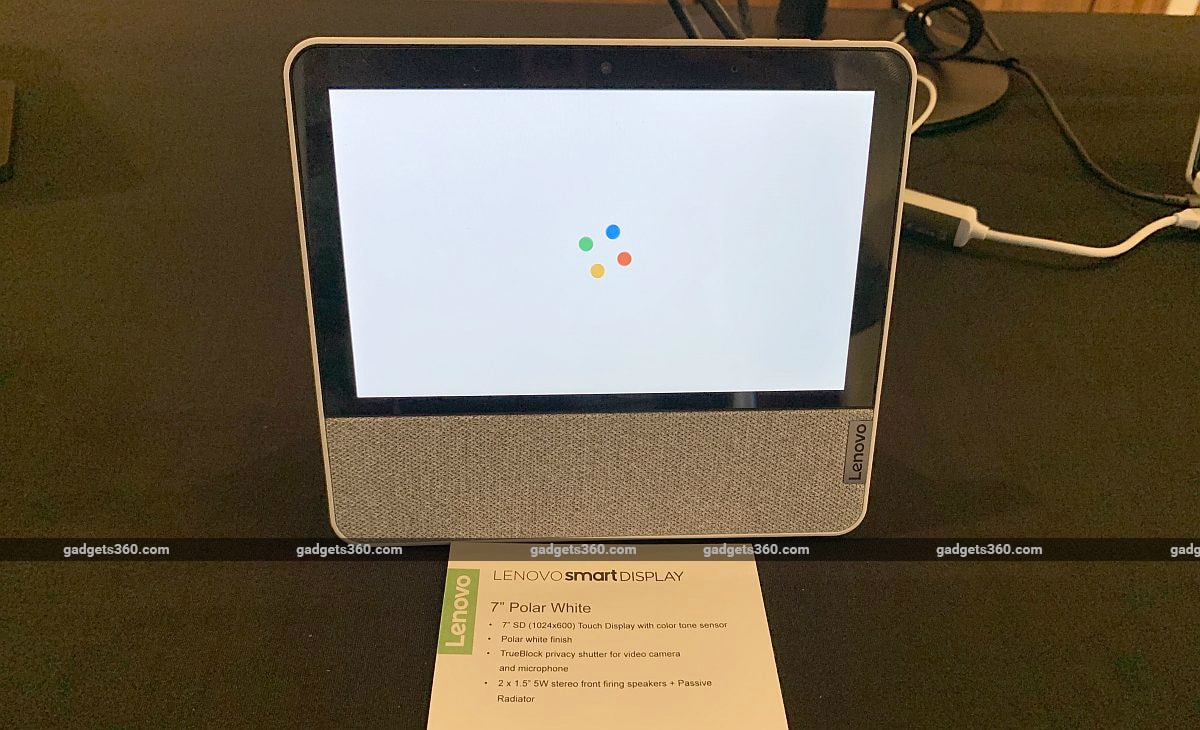 Highlights
Jump To
In This Article

The Lenovo Smart Tab M8’s Android version has not been detailed. It sports an 8-inch HD (1280×800 pixels) IPS display, with Dolby Atmos tuned stereo speakers. It is powered by a quad-core MediaTek A22 SoC with 2GB of RAM. It comes in 16GB and 32GB storage options that are expandable via microSD card (up to 2TB). It features a 2-megapixel front camera and a 5-megapixel rear camera.

February 13, 2019
Comments Off on Inside a Berlin ‘Gaming House’ – Where E-Sports Elite Hone Their Skills