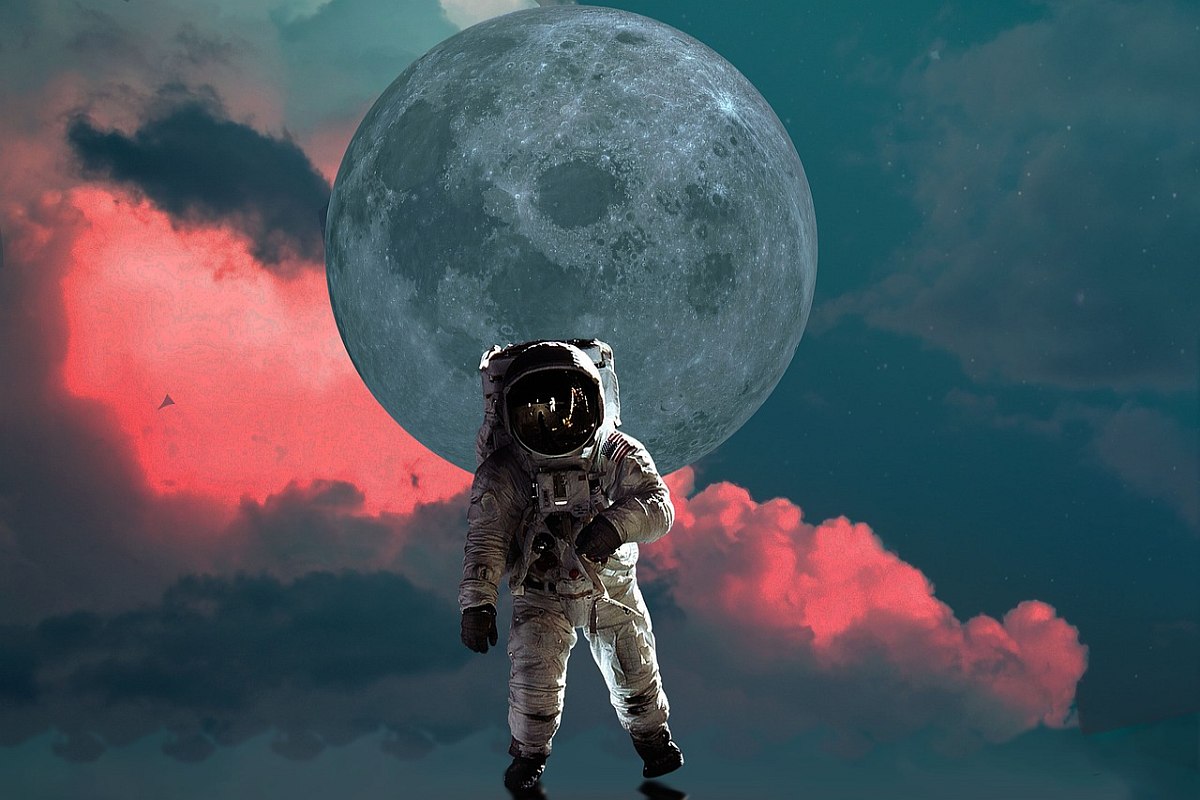 The Chandrayaan-2 mission will “absolutely have no impact” on the Indian Space Research Organisation’s (ISRO) ambitious manned mission Gaganyaan, scheduled to be launched in 2022, according to an ISRO official. P G Diwakar, who was earlier scientific secretary at the space agency and is now the Director of Earth Observations Applications and Disaster Management Programme Office at the ISRO headquarters in Bengaluru, said both Chandrayaan and Gaganyaan have different objectives and dimensions.

“There will be absolutely no problem at all. It will have no impact. The satellite missions as well as the human space flight mission [Gaganyaan] will go very smoothly without any problem. Each mission is of a different type,” he told PTI.

Diwakar, however, declined to comment on the reasons behind the glitches faced during the landing of Chandrayaan-2. The lander Vikram lost contact, just 2.1 kilometres above the lunar surface. ISRO plans to send three Indians to space by 2022, an announcement made by Prime Minister Narendra Modi during his last Independence Day speech.

Besides this, ISRO will also launch Aditya L-1, India’s first solar mission, by next year. There are plans to build a space station and launch interplanetary missions to Mars and Venus. Diwakar said Chandrayaan had its own challenges while the other missions will have different objectives.

While Chandrayaan-2 was meant for soft-landing of Vikram on the lunar surface, Gaganyaan’s mandate will be to send the astronauts to space and bring them back to earth safely.

TikTok Not Being Put Up for Sale, Media Report Untrue, Internal Note Claims

December 24, 2019
Comments Off on TikTok Not Being Put Up for Sale, Media Report Untrue, Internal Note Claims