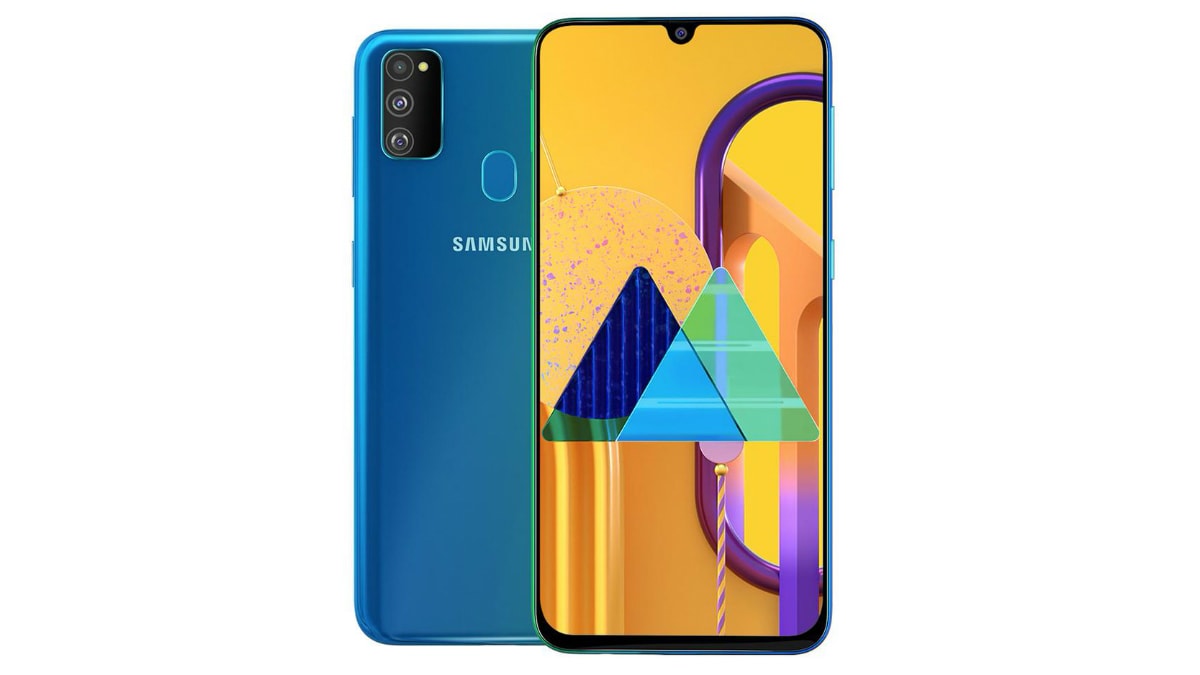 Samsung Galaxy M30s will come with an Infinity-U display

Samsung Galaxy M30s specifications have surfaced online just days ahead of its formal launch in India. The new smartphone, which is set to debut in the Indian market on September 18, is said to come in two different variants with up to 6GB of RAM and 128GB of onboard storage. As per the latest leak, the Galaxy M30s is also speculated to have a 24-megapixel selfie camera. The Galaxy M30s is likely to be an online-exclusive model by the South Korean giant — just like the previous Galaxy M-series phones, including the Galaxy M30.

Tipster Ishan Agarwal has leaked the specifications of the Samsung Galaxy M30s. According to the tweet posted by Agarwal, the new Samsung phone would come with a triple rear camera setup that include a 48-megapixel primary sensor along with an f/2.0 lens, 5-megapixel secondary sensor with an f/2.2 lens, and an 8-megapixel tertiary sensor with a super wide-angle f/2.2 lens. The smartphone is also said to have the 24-megapixel selfie camera at the front.

Samsung India Senior Vice President for the Mobile Business Asim Warsi recently told Gadgets 360 that the Galaxy M30s would sport a 6.4-inch Super AMOLED Infinity-U Display and include an Exynos 9611 SoC. The identical display panel details have also notably been posted by Agarwal in his tweet.

The Galaxy M30s is also confirmed to include a 6,000mAh battery and come with a USB Type-C port. Furthermore, the handset is speculated to run Android 9 Pie.