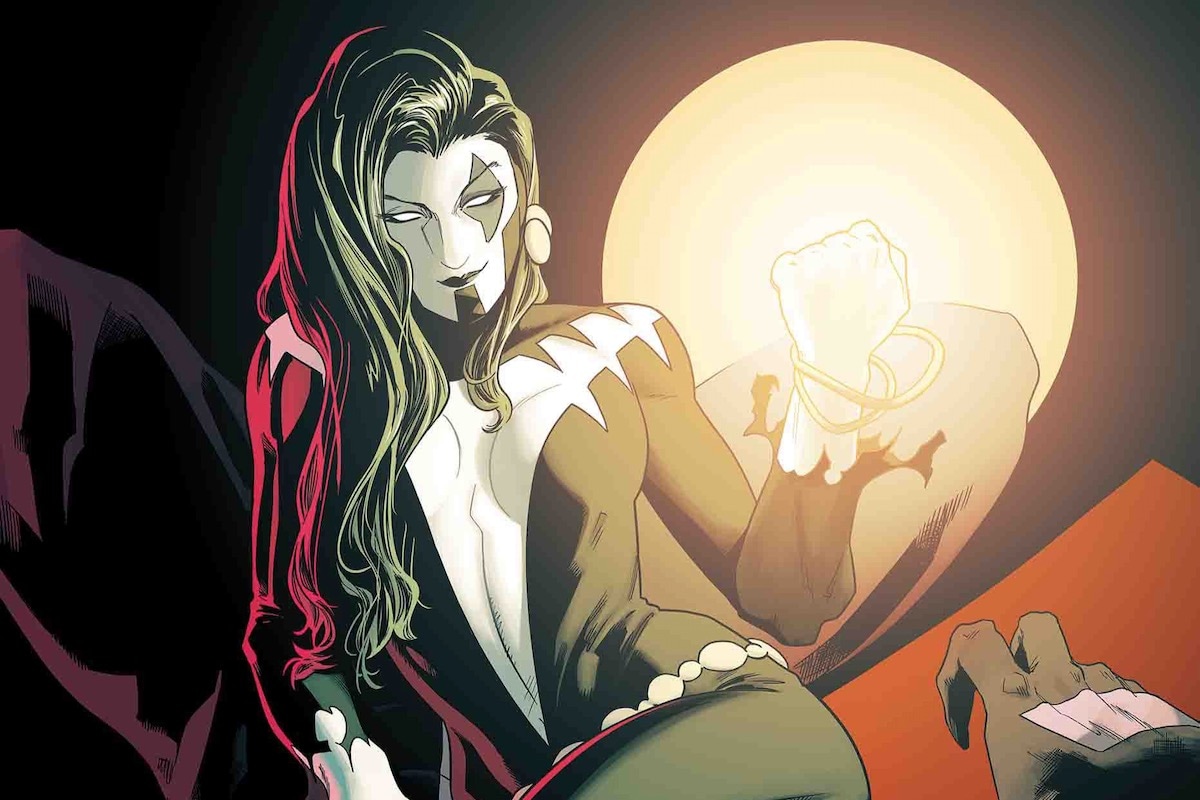 With less than a year left to the release of Venom 2, the sequel is gearing up for filming by adding new characters to the fold. The first of those is reportedly a new villain in Shriek, a mutant who can manipulate sound and is the love interest of Carnage / Cletus Kasady in the comics. Carnage is already a part of the as-yet untitled Venom 2, thanks to Woody Harrelson reprising his role from the post-credits scene in the first film. Though the casting process is underway, no actor has yet been picked with the filmmakers — including Venom 2 director Andy Serkis — continuing to broaden the search, per the report. In addition to Harrelson, Tom Hardy is also set to return as the title character.

Deadline first brought word of the new development, claiming that two people familiar with the matter had revealed that Marvel Comics supervillainess Shriek — introduced in 1993 in “Spider-Man Unlimited Vol. 1” #1 — would be part of the Venom sequel, tentatively known as Venom 2. Sony Pictures declined to comment on the character leak, Deadline said, since it’s still early days for Venom 2, with filming not expected to begin until early 2020.

That isn’t exactly very far off, though. Serkis was hired as director on Venom 2 in August, and with the film slated for next October, the sequel doesn’t have too much time on its hands. For instance, The Batman and The Matrix 4 also begin production in early 2020; the former has a June 2021 release date, while the latter is undated.