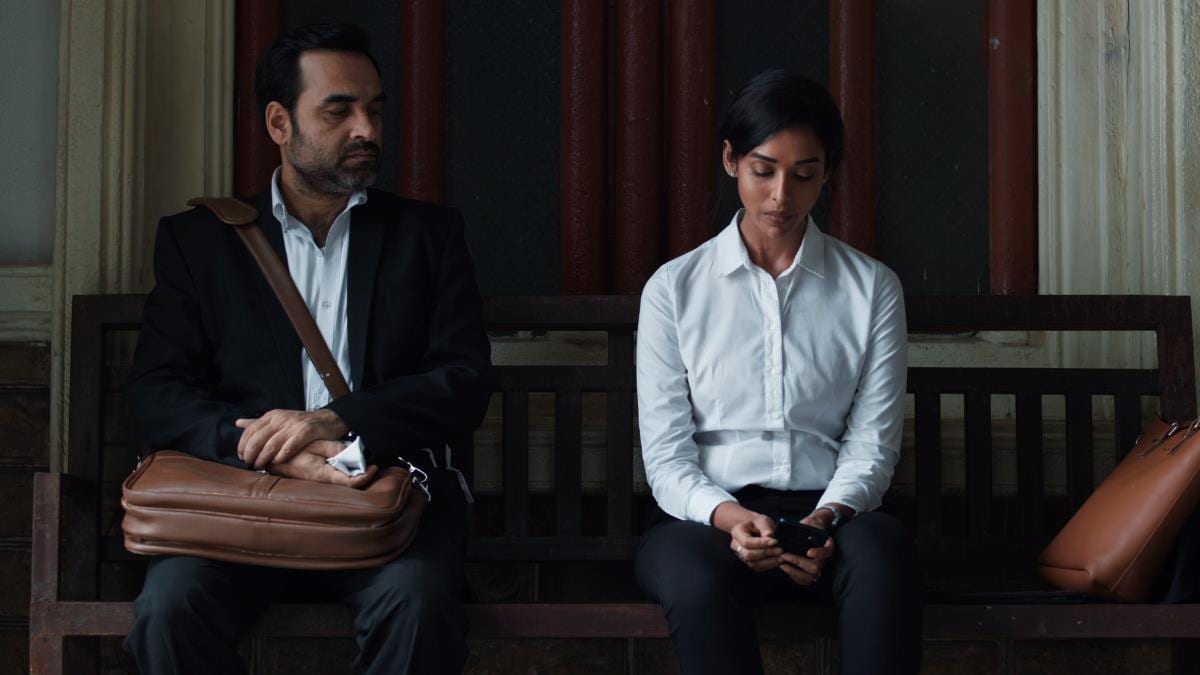 Hotstar’s Criminal Justice — the Indian remake of the British original — will return for a second season, with returning cast members Pankaj Tripathi, Mita Vashist, and Anupriya Goenka. That makes it the first series, under the new “Hotstar Specials” banner, to be greenlit for a sophomore run. Production houses BBC Studios India and Applause Entertainment, the content arm of the Aditya Birla Group, made the announcement on Tuesday. Hotstar had no comment. There’s no word on the release date, writer, or director for Criminal Justice season 2.

“We are very excited to work with Applause Entertainment once again for bringing in the season 2 of our most iconic, award-winning drama series — Hotstar Specials presents Criminal Justice,” BBC Studios India’s production business head, Sameer Gogate, said in a prepared statement. “The success of season 1 has shown what good content can achieve, and we hope the second season will be equally loved by the audiences.”

Applause Entertainment’s head of marketing and revenue, Ashok Cherian, added: “Hotstar Specials presents Criminal Justice had a fantastic launch of its first season, and received rave reviews from audiences and critics alike. It was our first partnership with BBC Studios, that was based on the singular objective of telling great stories. With the second season of Criminal Justice that will stream on Hotstar VIP, we want to take this creative partnership to the next level.”

Released in April last year, the first season of Criminal Justice premiered to less than “rave reviews” and was far from “iconic”. Though the performances of Vikrant Massey, Jackie Shroff, and Tripathi were praised — two of the three are not returning on Criminal Justice season 2 — it was labelled “bland”, “repetitive”, “inconsistent”, and “on the nose”, with Film Companion noting that it “more or less misses the point of its source material.

November 27, 2019
Comments Off on Samsung’s Bixby Voice to Stop Supporting Android Nougat, Oreo Starting Next Year: Report
Nokia 9.2 Said to Launch in First Half of 2020; HMD Global Reportedly Working on a Foldable Phone as Well
Like us on Social !
Subscribe by email !