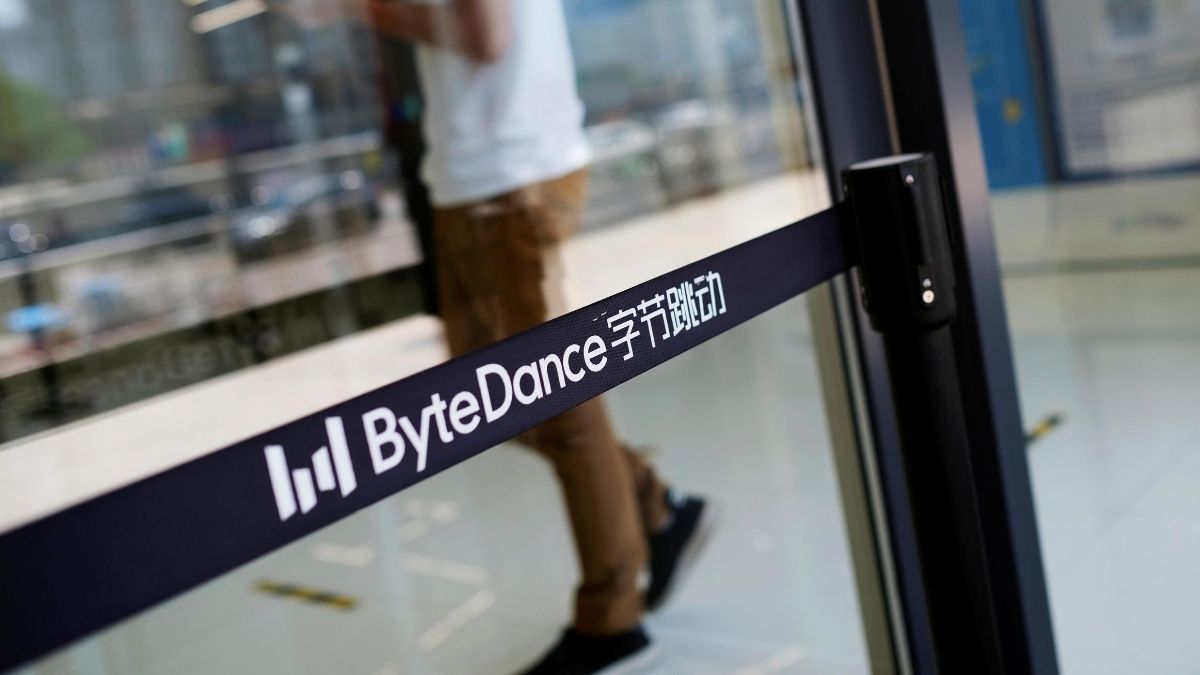 The founder of ByteDance, which owns social media giant TikTok, said Monday his teams were working around-the-clock “for the best outcome” as talks on the sale of its US operation to Microsoft continue, Chinese media reported.

TikTok, popular in the United States and widely used by young people who create, share and watch short videos on the platform — is the latest target in a wide-ranging trade war between Beijing and Washington.

The US government has said the Chinese-owned company is a national security threat — allegations that TikTok denies.

“In the current environment, we faced the real possibility of a forced sale of TikTok’s US business… or an executive order banning the app,” ByteDance founder Zhang Yiming wrote in a message to all the company’s staff, tech news outlet Pandaily reported.

“While we encounter mounting complexities across the geopolitical landscape and significant external pressure, our response teams have been working around-the-clock and giving up their weekends over the past few weeks to ensure the best possible outcome”.

Microsoft said Sunday it would continue talks to buy the US operations of TikTok, which has an estimated one billion users worldwide.

The tech giant added it aimed to wrap up discussions “no later than September 15.”

President Donald Trump said last week he would ban the app, but since appears to have backed away from the threat, which caused great concern for US users — particularly content creators who make money on the platform.

Many have posted links to their Instagram or YouTube accounts to avoid losing followers if the platform is ultimately blocked.

Zhang said he disagreed with forcing TikTok to offload its US service.

“We have always been committed to ensuring user data security, as well as the platform neutrality and transparency,” he said.

“Given the current circumstances, we must also confront the CFIUS (Committee on Foreign Investment in the United States) decision and the executive order of the President of the United States, without giving up exploring any possibilities.”

August 10, 2020
Comments Off on Twitter Said to Have Expressed Interest in Buying TikTok’s US Operations