Rakesh Sashmal
August 23, 2020
Comments Off on Apple May Use Cheaper Battery Parts to Save on Costs in iPhone 12
Android 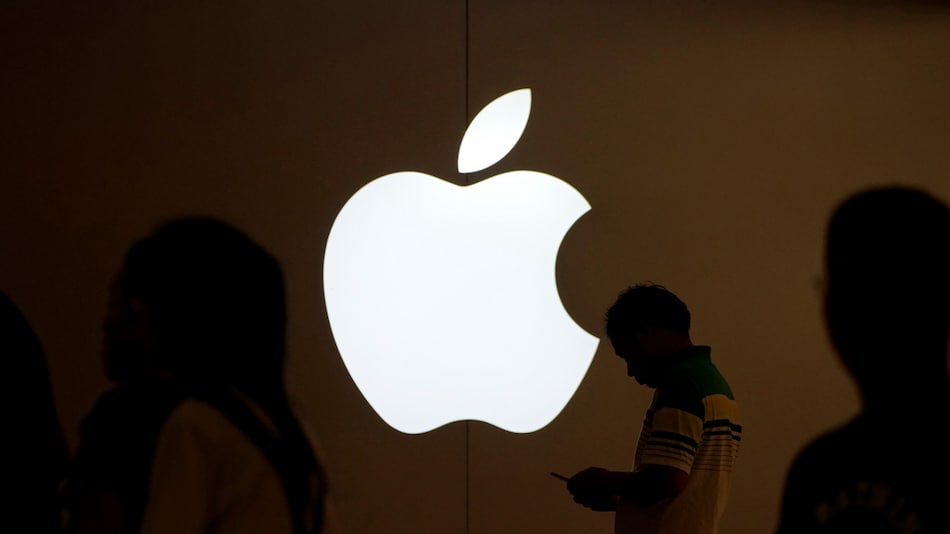 Apple will adopt cheaper and less complex battery technology for the upcoming iPhone 12 series in order to cut costs on next-generation hardware, according to research analyst Ming-Chi Kuo. As the company is facing higher production costs due to the inclusion of 5G hardware, it is attempting to use less expensive components in other areas. Apple will reportedly move to a simpler and smaller battery board design that will have fewer layers.

In a note to investors that was accessed by MacRumors and AppleInsider, Apple anyalyst Ming-Chi Kuo said that Apple was putting “higher bargaining pressure” on its suppliers and the battery board was an area Kuo believed suppliers would see the biggest cost trimming. The battery board for iPhone 12 will reportedly be 40-50 percent cheaper than the equivalent part in the iPhone 11 series.

Next year’s iPhone 12S lineup will see the tech giant opt for a purely soft board design that will shave off 30 to 40 percent compared to the iPhone 12 board price, noted Kuo. Apple is trying to find ways to offset a costly upgrade to 5G; however, these cost saving measures could hurt current battery board suppliers.

Kuo said that Apple would make similar moves with AirPods, abandoning the existing second-generation AirPods battery PCB tech for a system-in-package design that is likely to make its debut with a third-generation model in the first half of 2021. These battery cells will drive down average unit cost, which is reportedly on track to sink by 25 percent to 35 percent in the second half of 2020.

Apple is expected to launch the iPhone 12 series this autumn, although reports suggest that the launch may be delayed from Apple’s traditional September launch timeline to October.

Realme 6i to Go on Sale at 12 Noon Today via Flipkart, Realme Site: Price in India, Specifications

August 6, 2020
Comments Off on Realme 6i to Go on Sale at 12 Noon Today via Flipkart, Realme Site: Price in India, Specifications

February 13, 2020
Comments Off on Oppo Reno 3 Pro With Dual Hole-Punch Selfie Camera Teased on Amazon, Flipkart Ahead of India Launch

Infinix Snokor May Be an Upcoming Smartphone Series by the Company

June 29, 2020
Comments Off on Infinix Snokor May Be an Upcoming Smartphone Series by the Company

January 27, 2020
Comments Off on Realme C3s Spotted on US FCC, Tipping Rear Fingerprint Scanner and Other Details

June 11, 2016
Comments Off on Android N name could be acknowledged in a ‘Few Weeks’
Realme 6i to Go on Sale at 12 Noon Today via Flipkart, Realme Site: Price in India, Specifications
Redmi 9A Next Sale on September 9 at 12 Noon via Amazon, Mi.com: Price, Specifications
Like us on Social !
Subscribe by email !