Google Nest Audio on Sale in India From October 16 Onwards on Flipkart, Priced at Rs. 7,999

Google Nest Audio on Sale in India From October 16 Onwards on Flipkart, Priced at Rs. 7,999

Rakesh Sashmal
October 10, 2020
Comments Off on Google Nest Audio on Sale in India From October 16 Onwards on Flipkart, Priced at Rs. 7,999
Gadgets 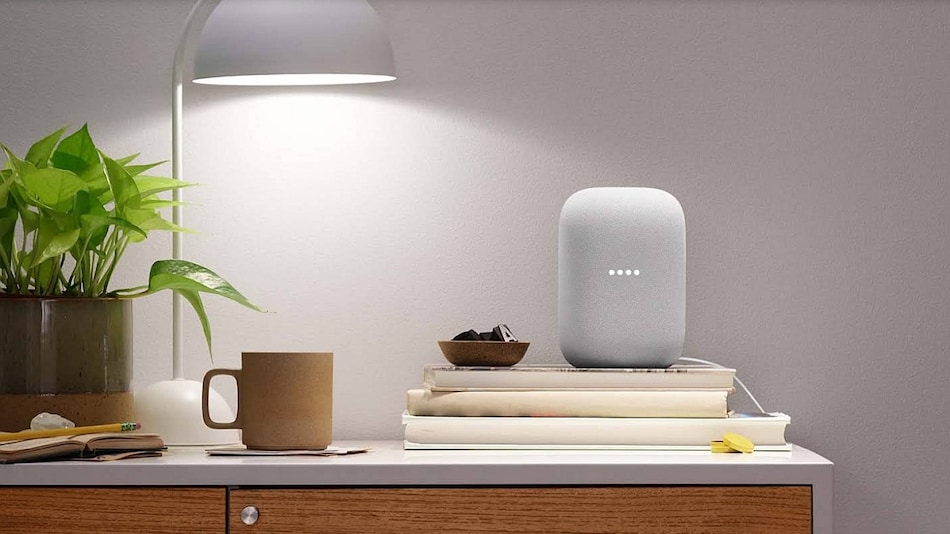 Google Nest Audio, the company’s latest smart speaker and the successor to the Google Home, goes on sale in India on October 16 on Flipkart. Ordinarily priced at Rs. 7,999, the smart speaker from Google will initially be available for Rs. 6,999 as part of Flipkart’s Big Billion Day Specials Sale. The speaker will be available only through Flipkart at launch, but the Google Nest Audio will also be available through Reliance offline retail outlets and e-commerce portal Tata Cliq at a later date.

The Google Home, originally launched in 2016, finally gets a successor in the Google Nest Audio, which was announced recently. Priced at $100 (approximately Rs. 7,300) globally, the launch pricing of Rs. 6,999 makes the smart speaker more affordable in India than abroad, at least at initially. Launch availability is limited to Flipkart, which has been Google’s preferred e-commerce portal for its products in India.

The Google Nest Audio is the company’s latest smart speaker, comparable in size and capabilities to the Google Home, which was launched in India in 2018 for Rs. 9,999. The Nest Audio features an improved design which is slimmer for easier placement. Sound output is claimed to be 75 percent louder, and with 50 percent stronger bass than on the original Google Home, with the speaker featuring two drivers — a 19mm tweeter and a 75mm mid-woofer. 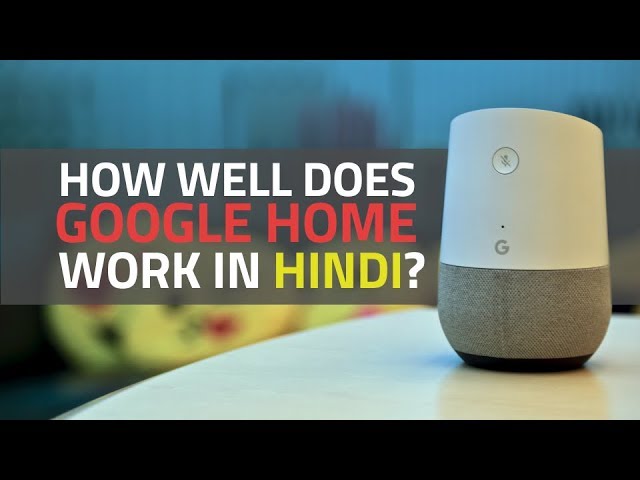 Available in two colours — chalk and charcoal — the Google Nest Audio uses Google Assistant for smart functionality. This includes an always-listening microphone for wake words and voice commands, the ability to fetch audio content through linked services, and integration with other IoT devices and appliances in the same home, such as smart televisions, smart light bulbs, and cleaning robots.

The new speaker is the latest in the Nest range that also includes the Google Nest Mini and Google Nest Hub, which were launched late last year. The Google Home series was rebranded to Google Nest last year.

January 8, 2019
Comments Off on TP-Link Launches New Wi-Fi 6 Routers at CES 2019 With Something at Every Price Point